For the Spring/Summer 2023 Bottega Veneta collection at the Milan Fashion Week, Matthieu Blazy upholds the standards of his design talent. Blazy, who’s concept of “the world in a little room” was arguably one of the most anticipated shows of the season, did not dissapoint. Matthieu Blazy collaborated with famed New York-based Italian architect and urban planner Gaetano Pesce to construct a site-specific installation that included vibrant floor patterns made by pouring resin on the ground in order to realize his idea for the runway. A packaged experience was provided for attendees by the 400 custom chairs that were made for the crowd to sit in and enjoy the show.  “The idea was ‘the world in a small room’. The idea was really to have the possibility to represent every city with different characters and put them in the landscape of Gaetano,” he said. “We had a lot of discussions about diversity.”

Carrying over from the previous season, the models were completely covered in denim in the opening looks, which also featured more relaxed clothing that would look good while being worn around the house. As one of the models to open the show, the legendary Kate Moss wore a flannel shirt with 12 layers of print to get the exact shade Blazy was going for. She was also wearing a pair of baggy jeans. Before moving on to more dramatic designs that displayed the developing SS23 vibe, the early looks established the narrative for Bottega’s idea of informal comfort.

Blazy continues to display his highly technological craftsmanship in this combined presentation of women’s and men’s clothing, creating a collection that offers a style for any situation, whether formal or casual. Blazy is updated the traditional trenchcoat look with lots of layering and enhancing the silhouette with textures made from patent leather (Trench coat storm flaps appeared to have caught a breeze and remained in place in a similar manner.) The jackets and shirts have curved funnel necklines, giving them a sleek appearance. These are small things, but if they’re overlooked by the uninformed, they matter a lot to fashion enthusiasts who keep an eye out for such adjustments.

Exaggerated patterns, such a faux fox fur print that can be found on suits and evening dresses and seemed to be a sarcastic homage to classic luxury, go well with the unmistakable silhouettes.

Blazy accessorized models with leather bags that resembled the paper carrier bags you might get in a finer supermarket (and stacked them with graphic leather bags) as well as the normcore canvas bags common to any city in the globe since Blazy’s perverse banality demanded appropriate accessories. If his Bottega Veneta collection was built on diversity, its overarching message was about the qualities that unite us, no matter who we are or where we are from. 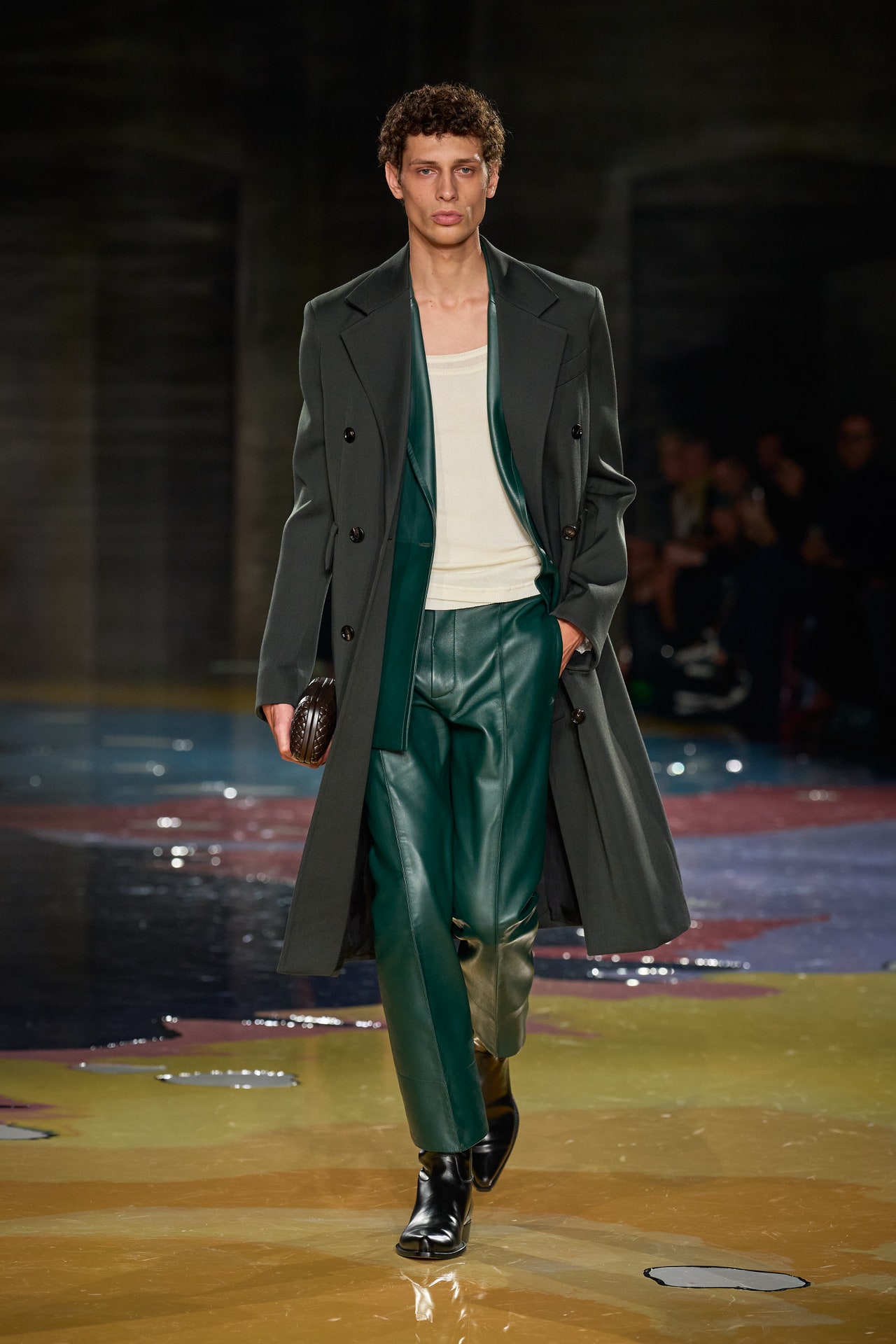 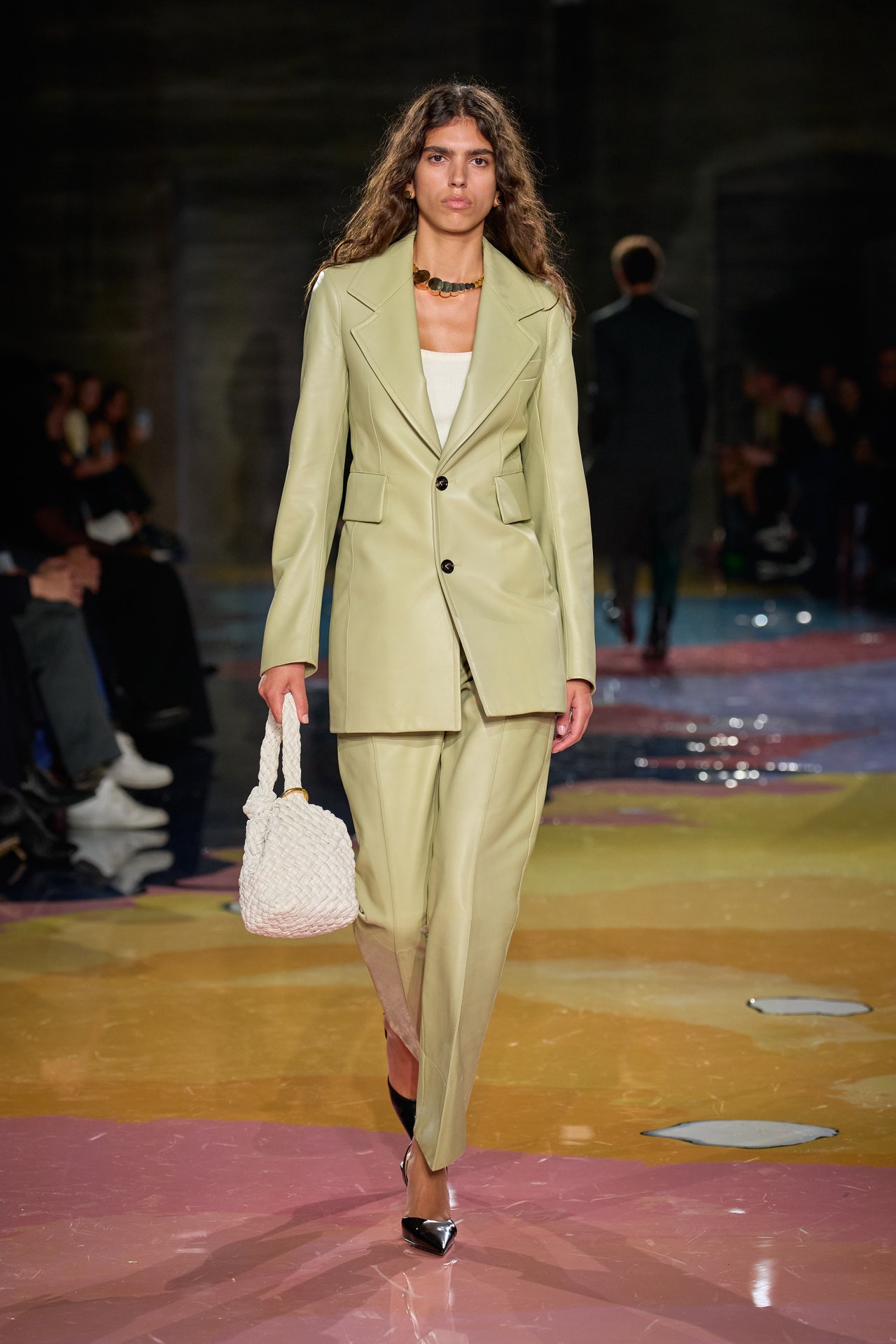 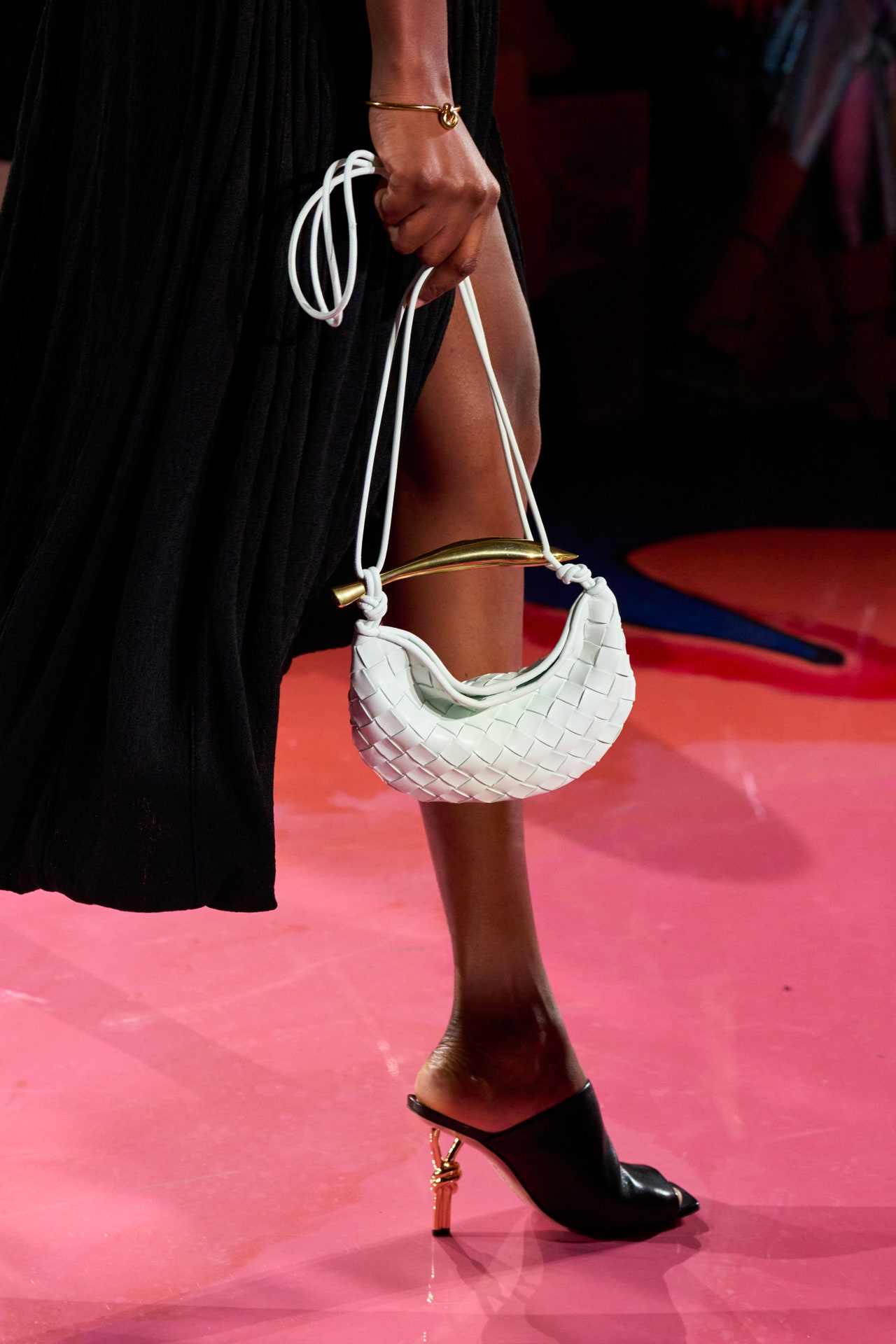 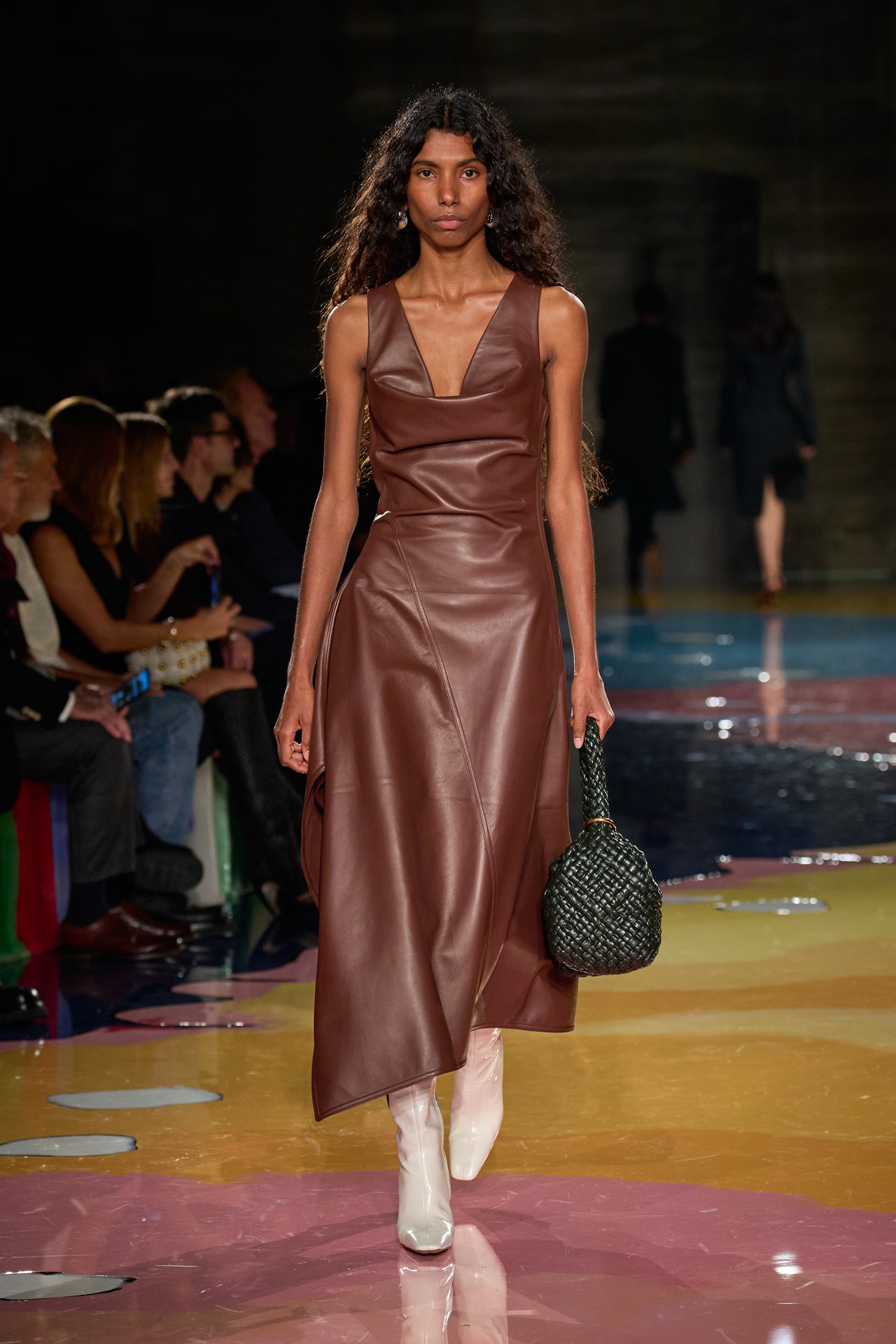 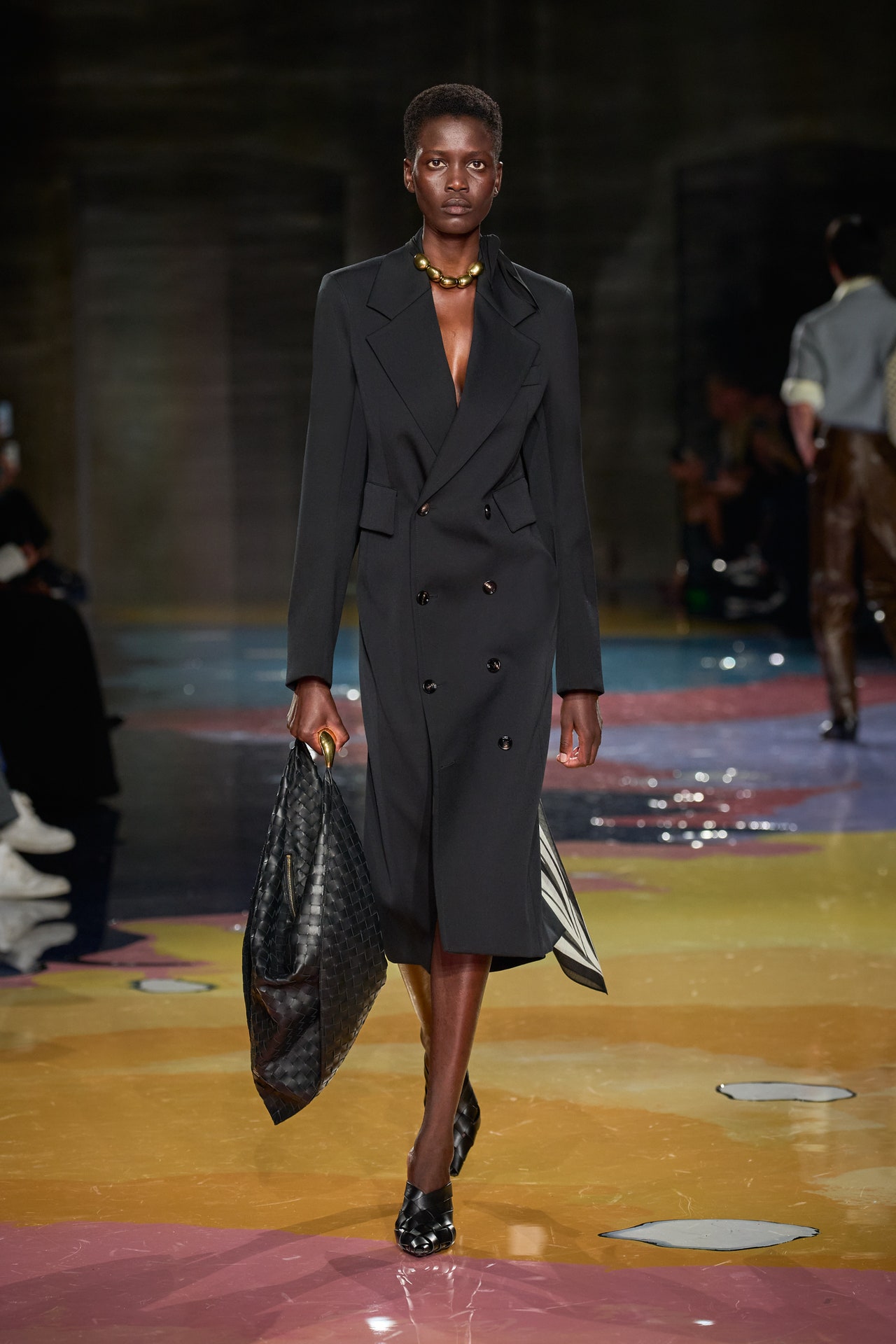 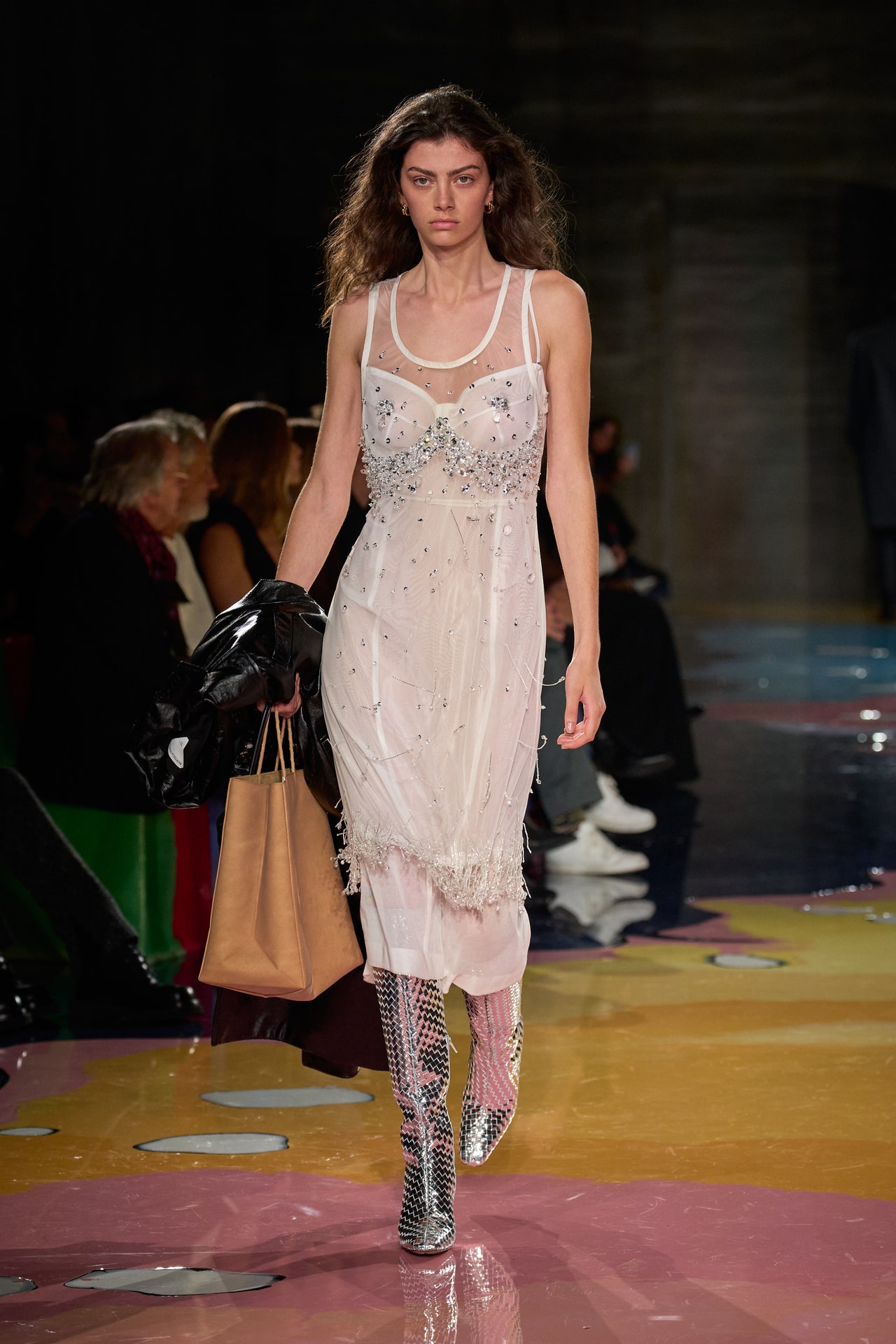 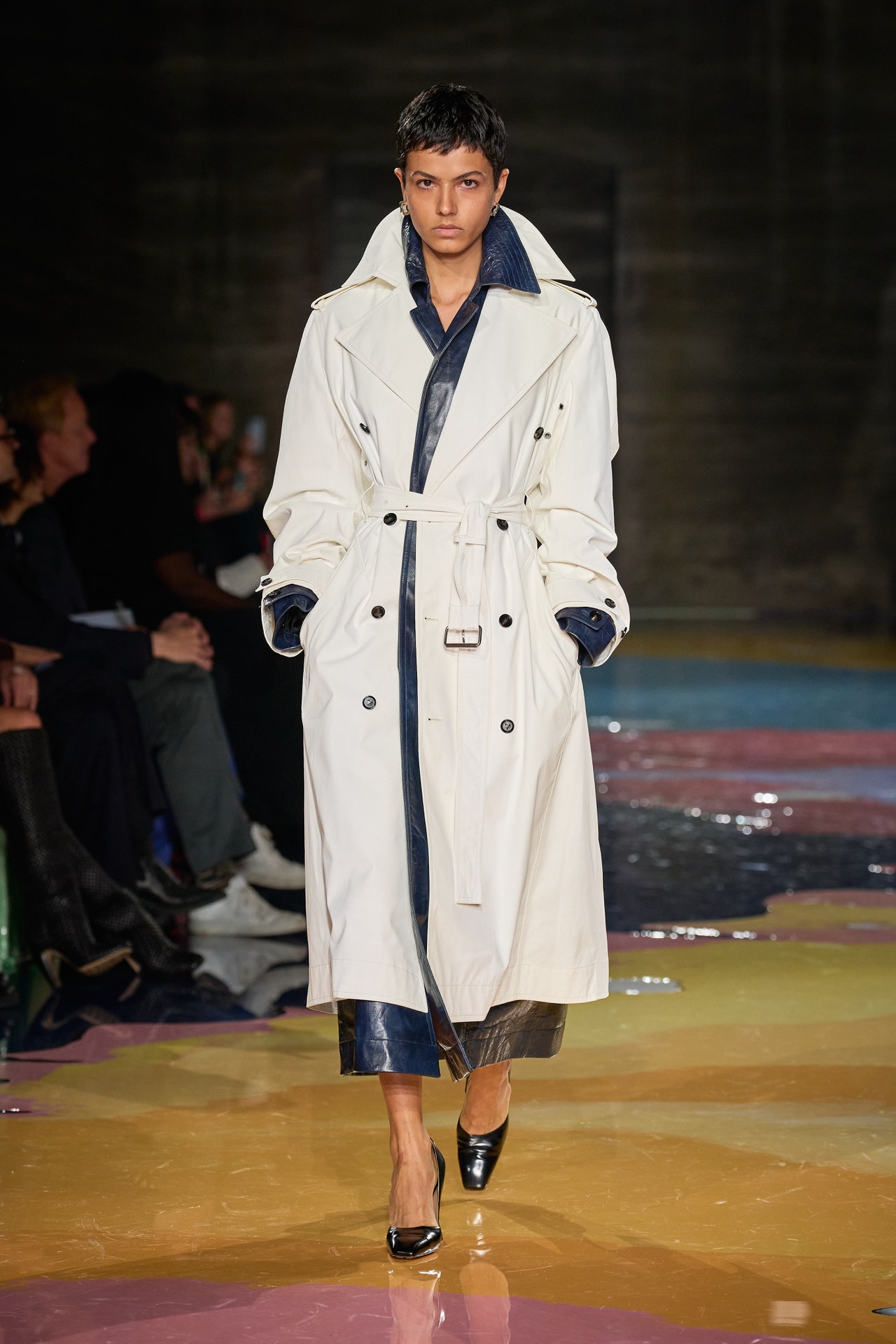 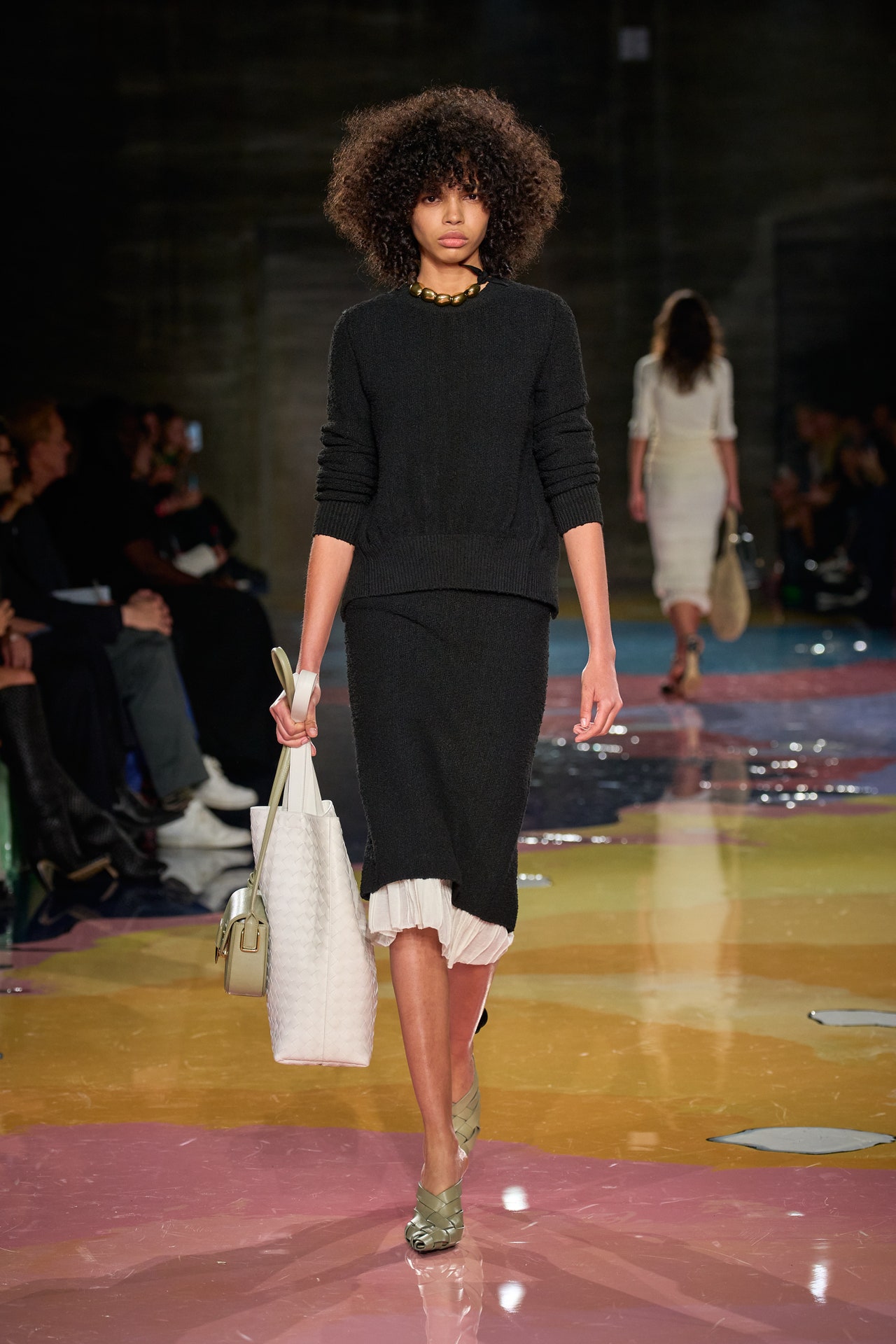 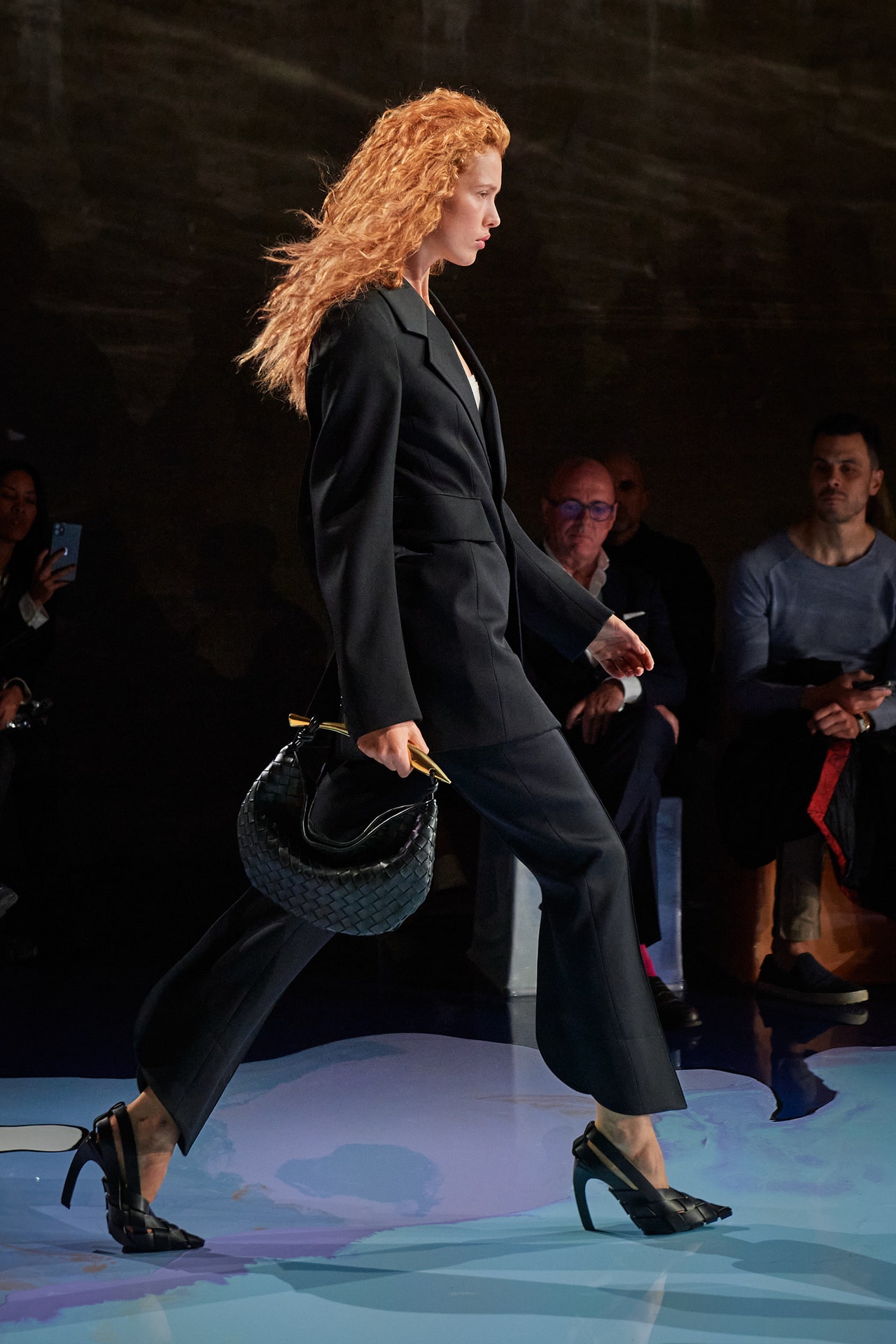 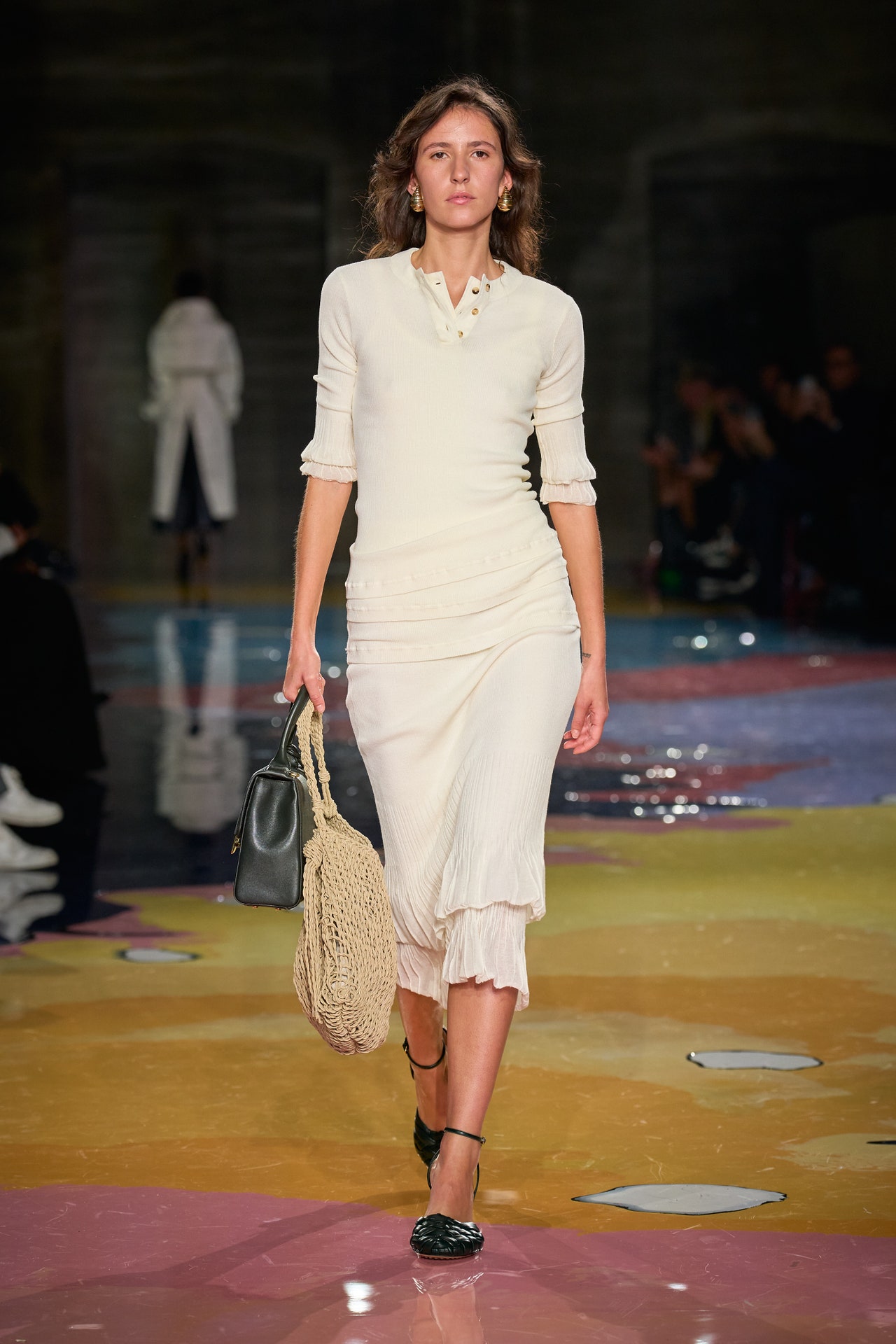 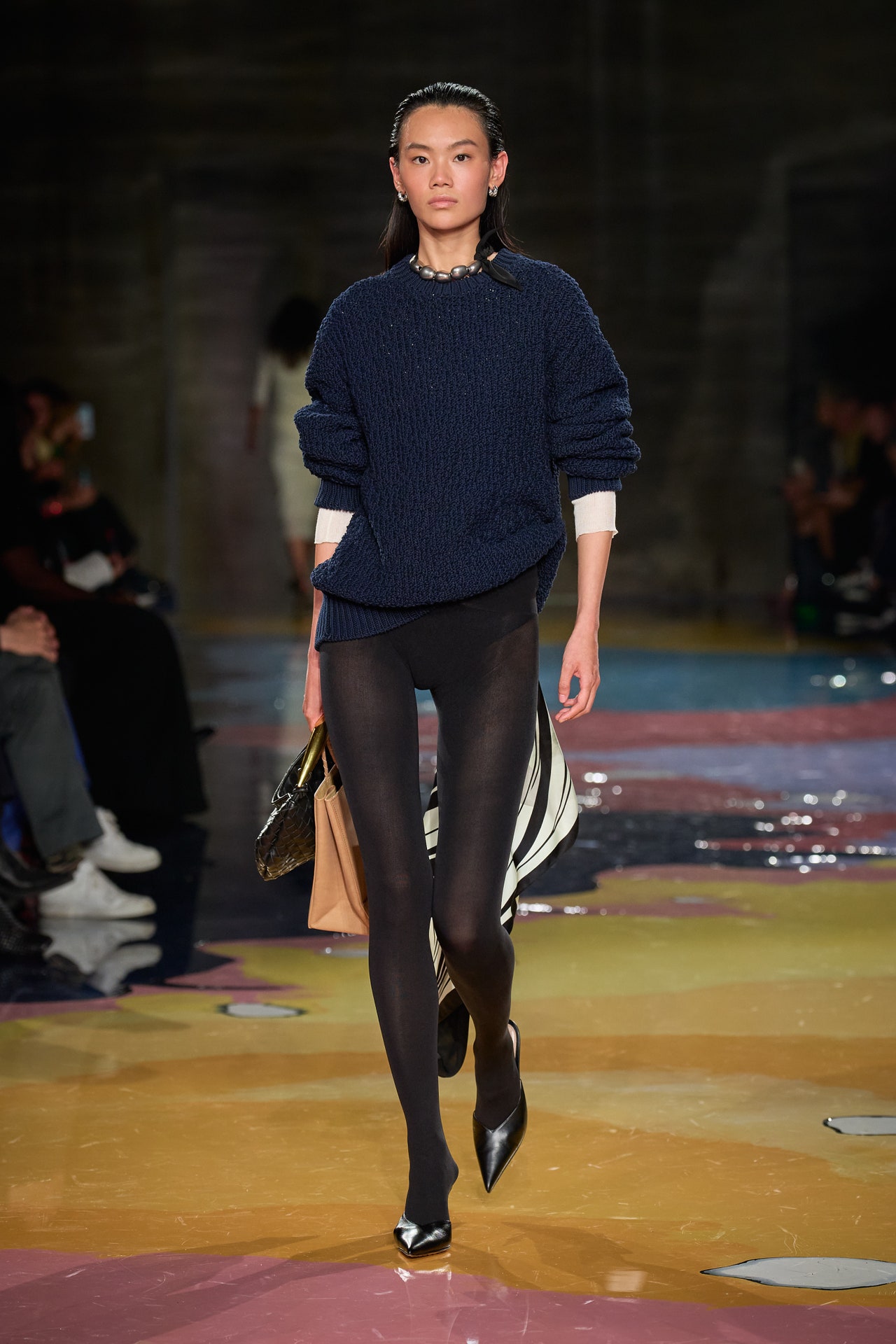 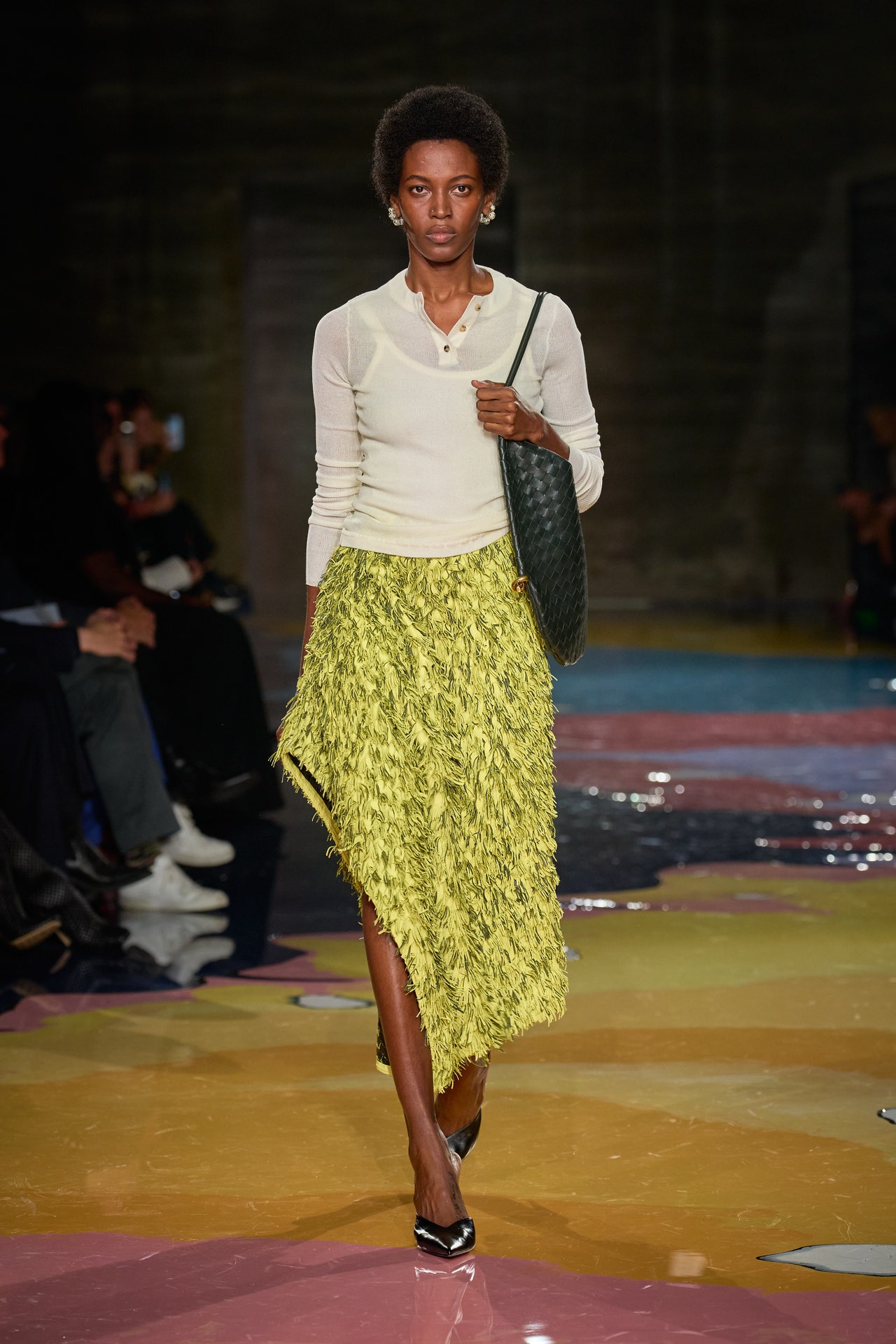 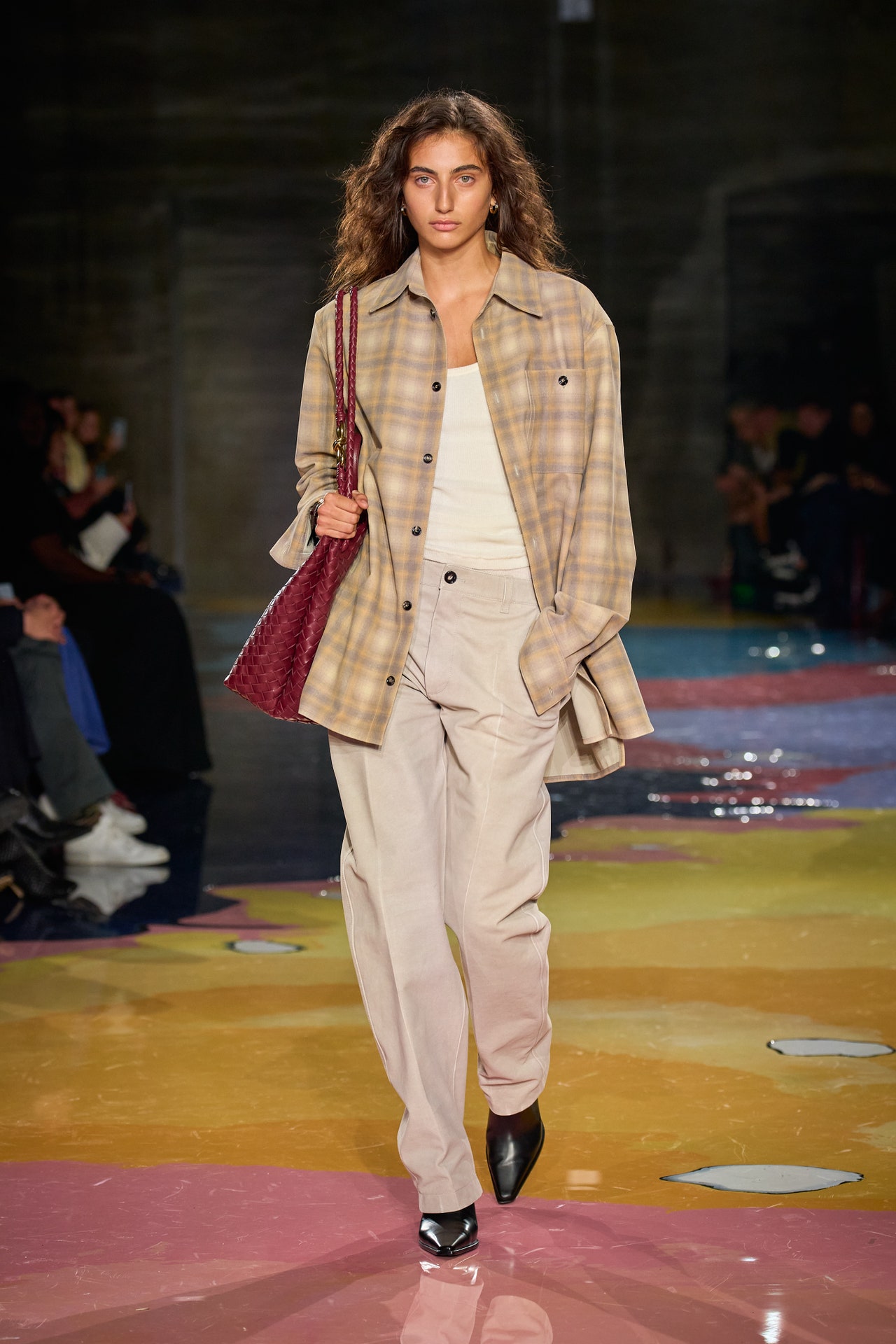 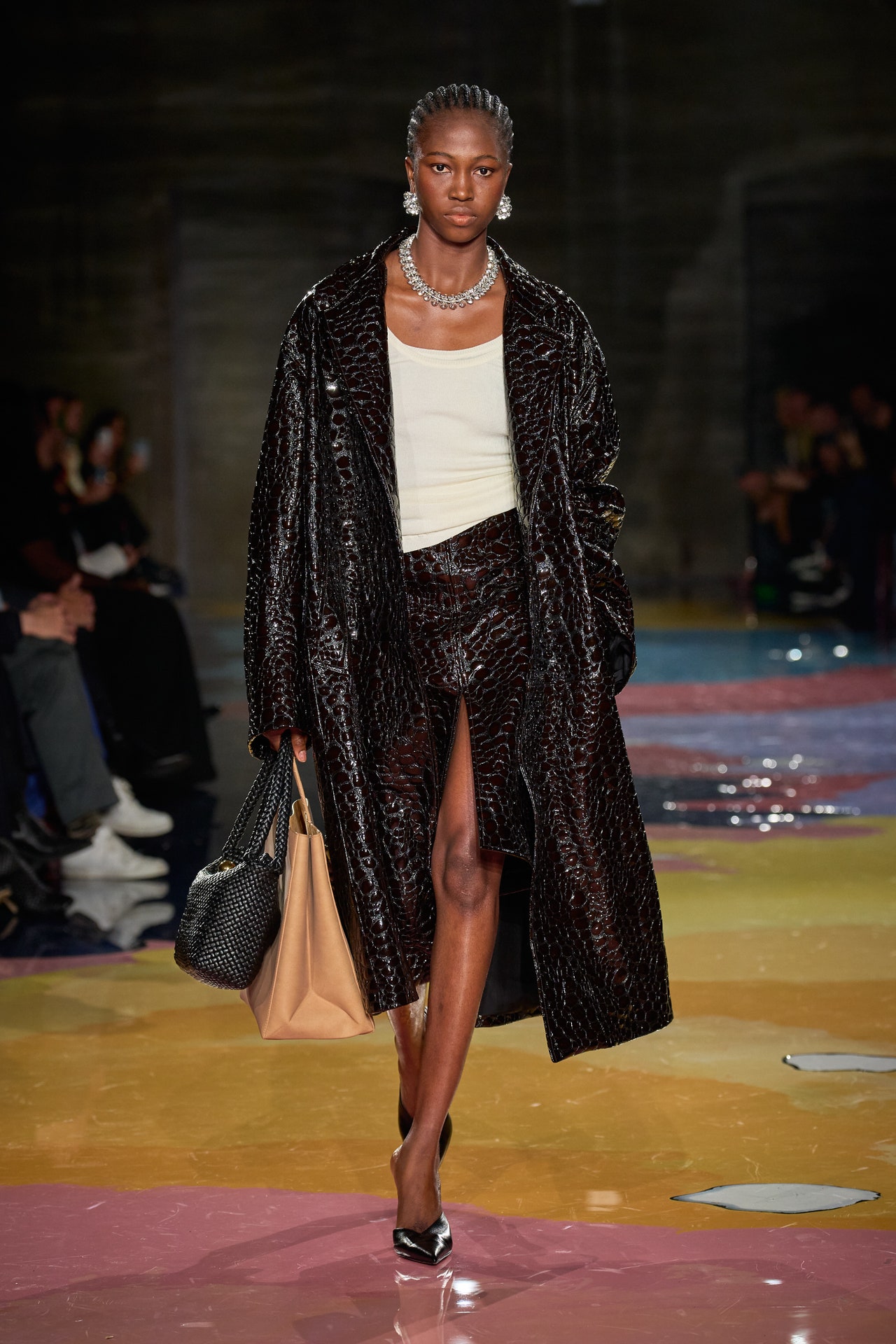 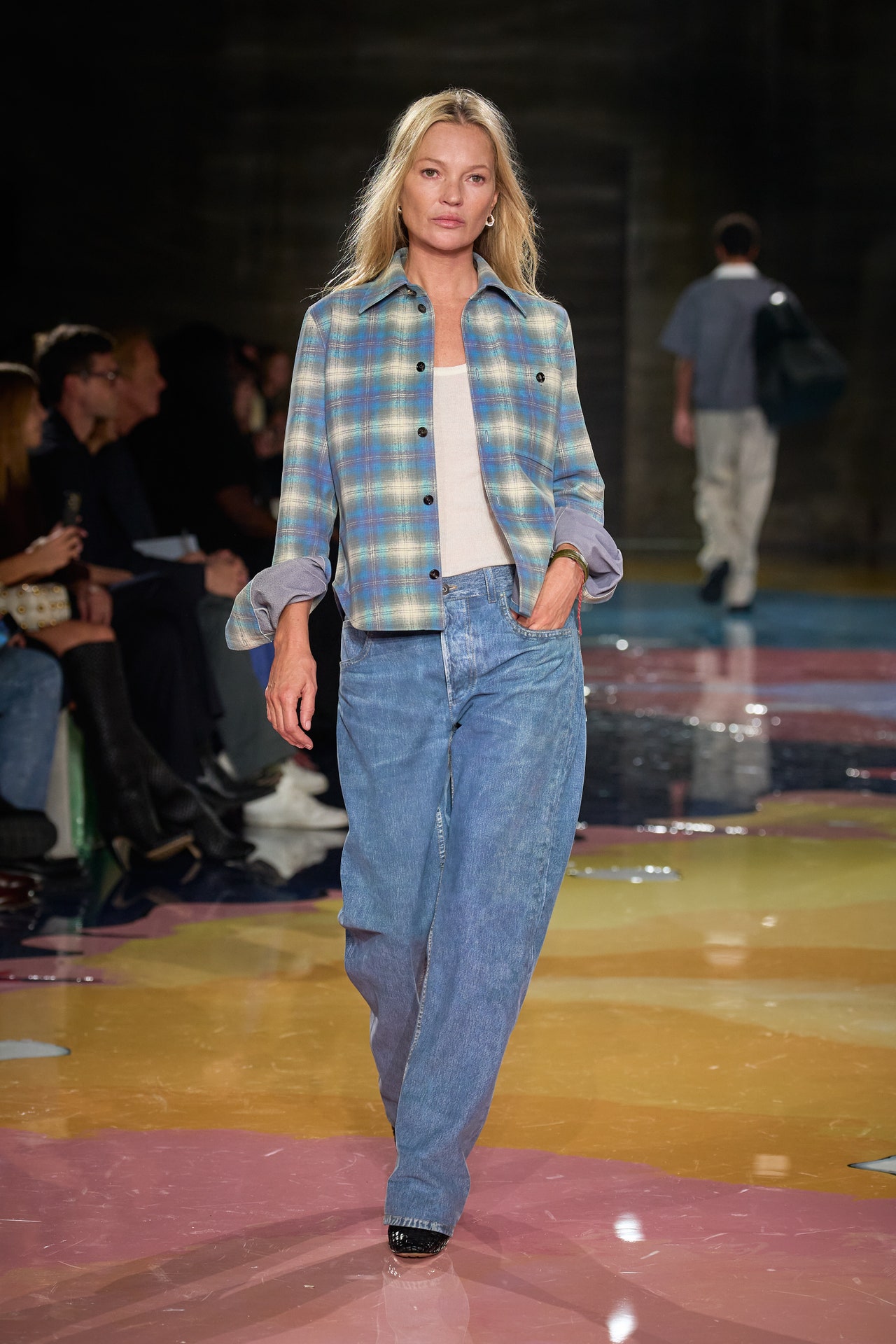 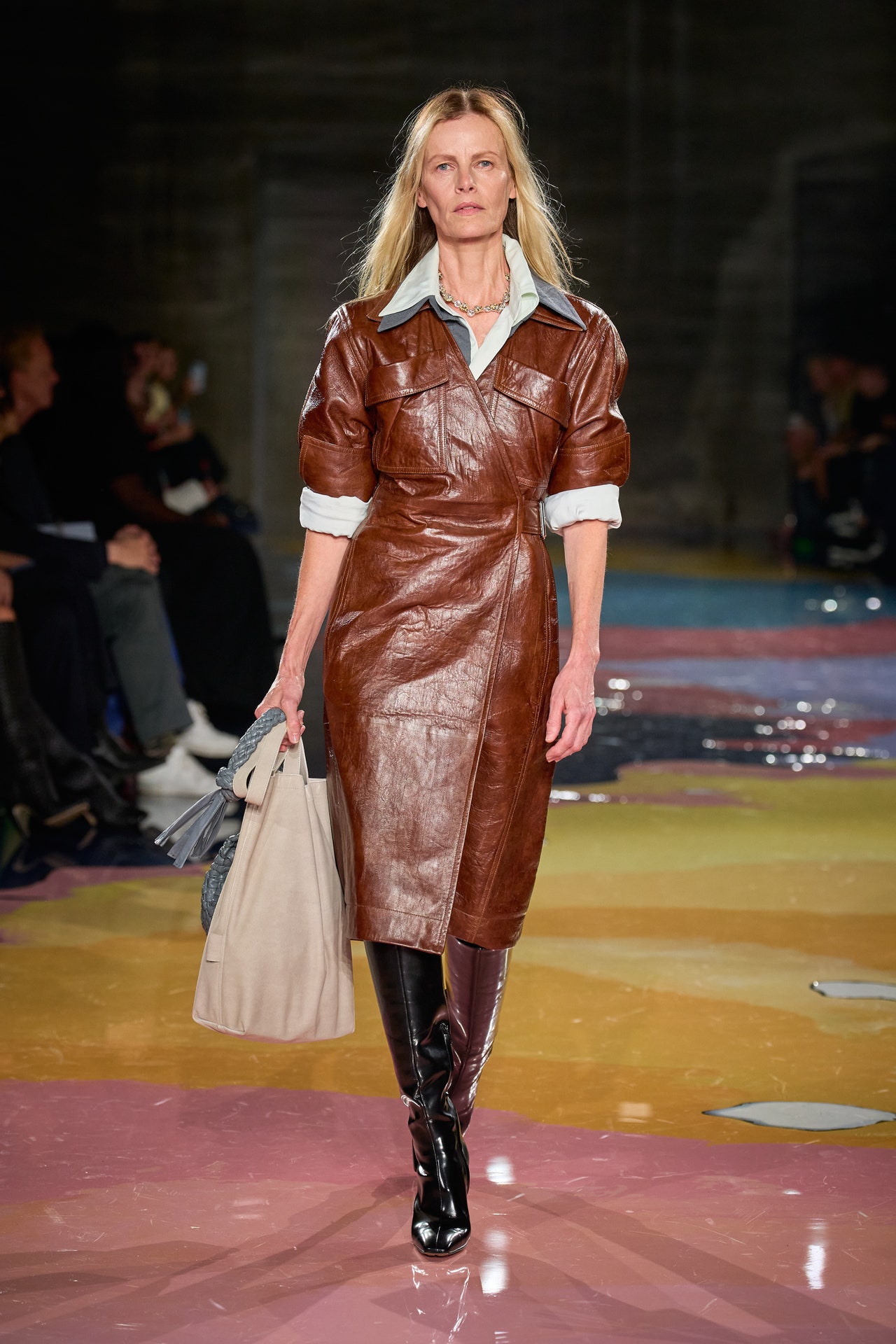 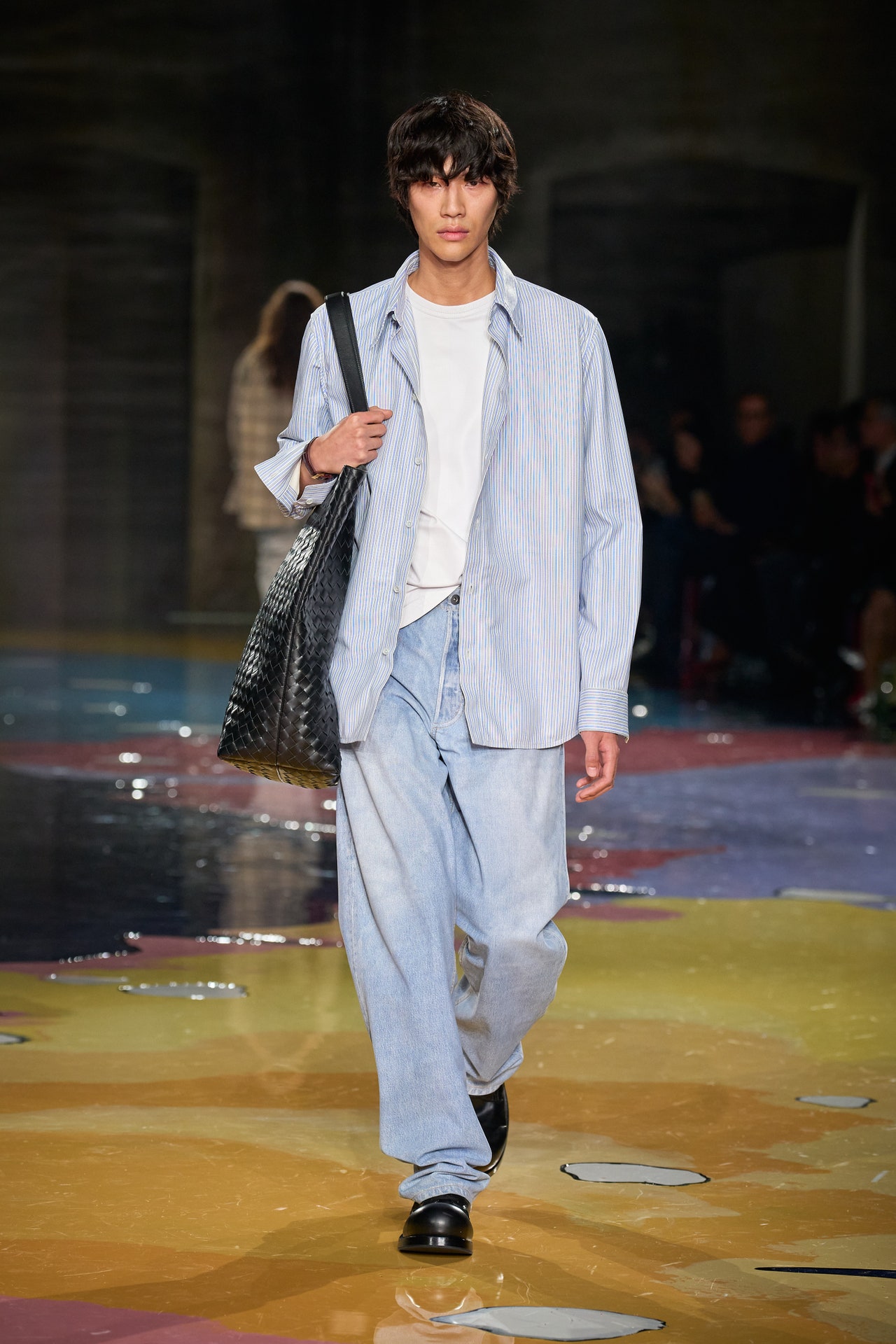 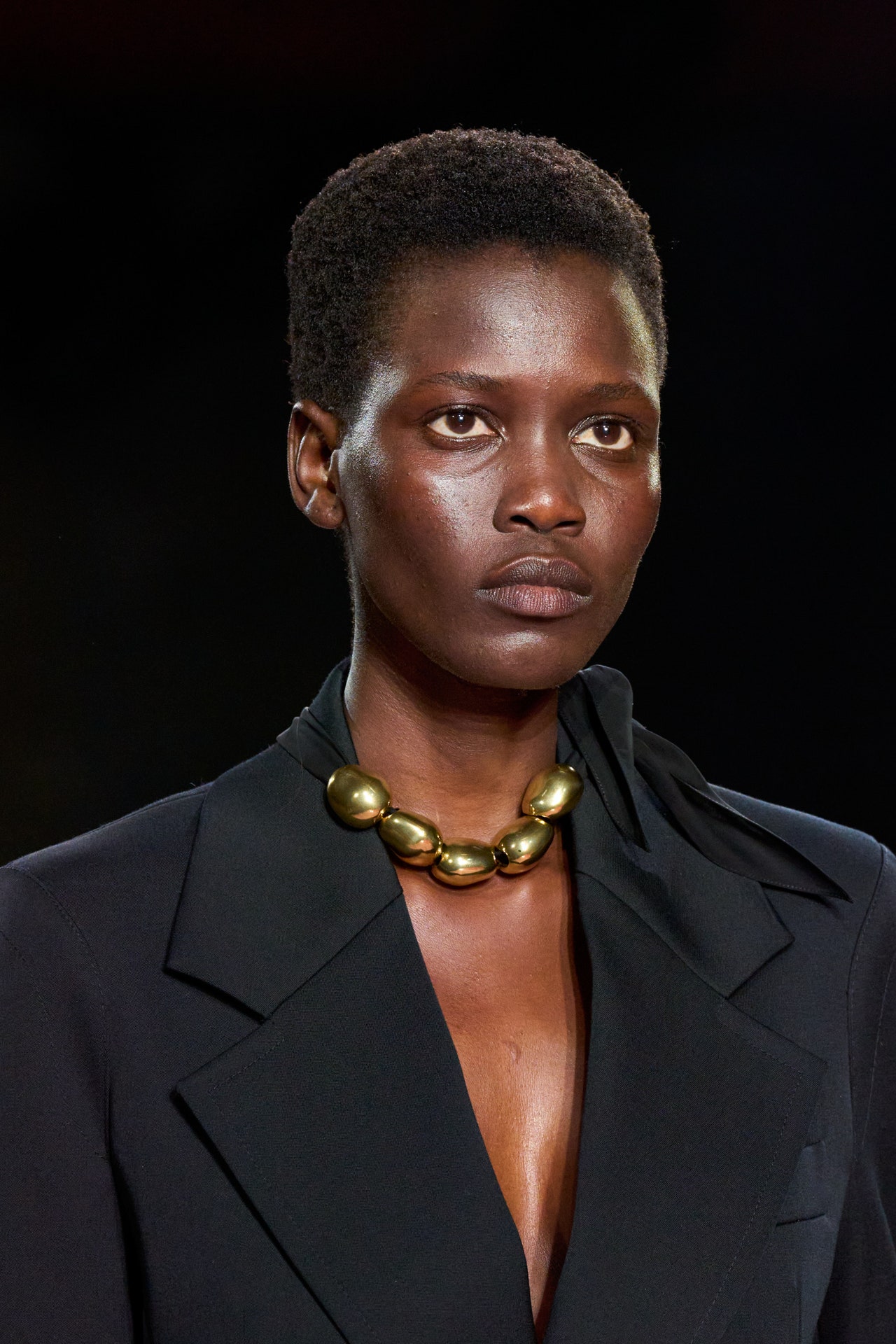 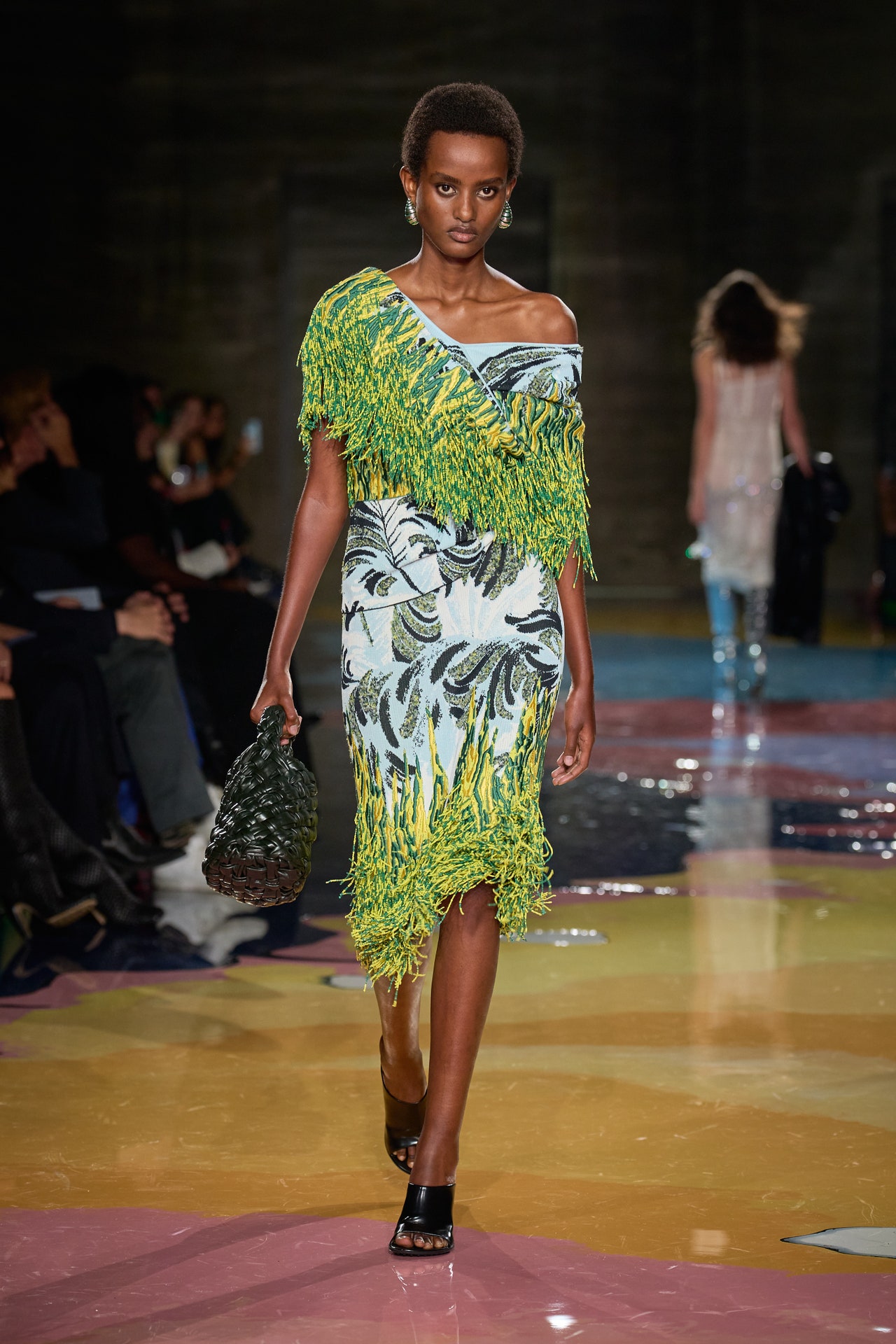