Nigeria’s indigenous brand Izoduuwa focused on details that convey pride in its Bini-African roots. The Kingdom of Benin, (also known as the Edo Kingdom, or the Benin Empire) was a kingdom in West Africa. This is not to be confused with Benin, the modern-day nation-state. The Kingdom of Benin’s capital was Edo, now known as Benin City in Edo state.

The Benin Kingdom was one of the oldest and most highly developed states in the coastal hinterland of West Africa. It was formed around the 11th century AD, and lasted until it was annexed by the British Empire in 1897. 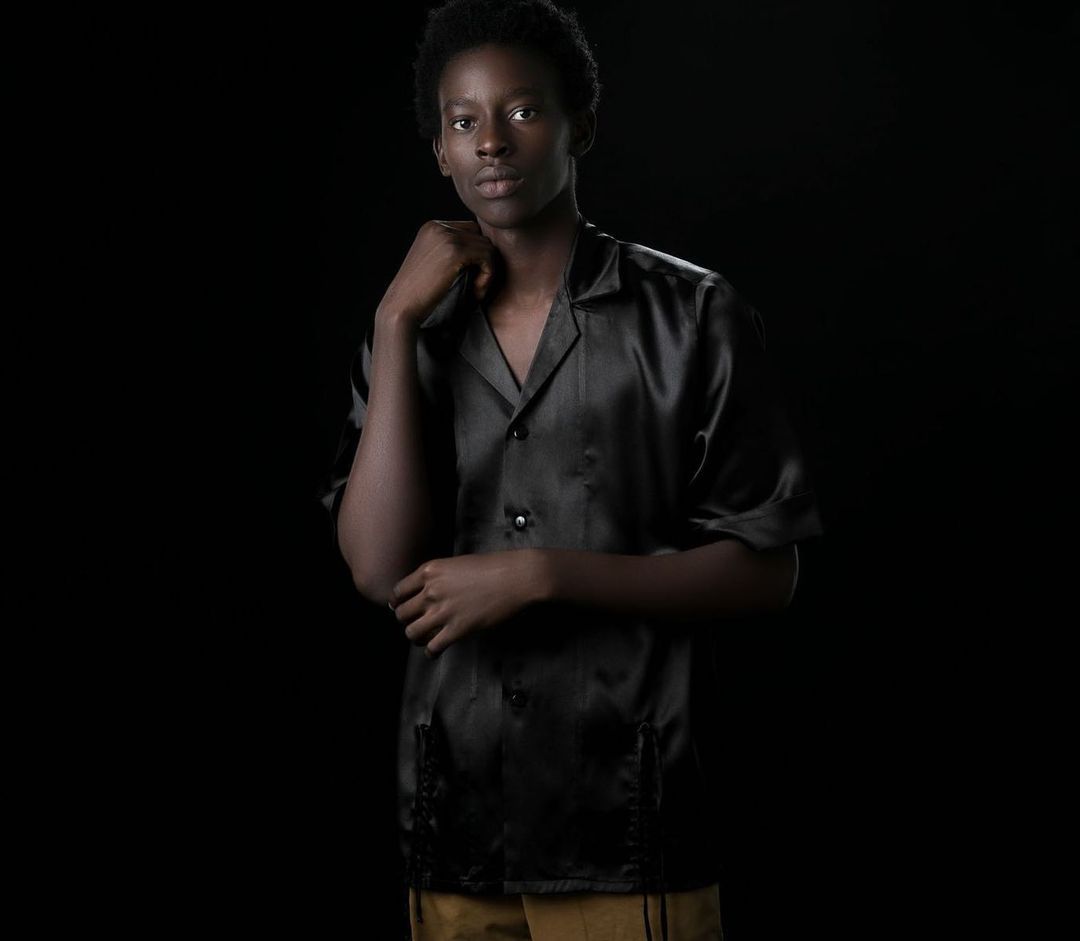 Benin art consisted of bronze and terracotta – coveyed in the collection by use of strong earth tones (colors found in nature) such as brown soil, green leaf, cloudy sky, as well as the red sun.). Animal prints and neutral tones covey boldness and longevity.

Izoduuwa made use of shirt structures somewhat comparable to the traditional kaftan and a fabric selection of cotton, linen and silk, the collection is both stylish and functional.

According to the brand, the “IREDIA” collection is crafted for durability, breathability and a sense of understated elegance ensuring it lives up to its name which means “here to stay”.