The finalists for the 2023 International Woolmark Prize have been revealed, and it’s another outstanding year. Robyn Lynch, RHUDE (Rhuigi Villaseor), Lagos Space Programme, BLUEMARBLE, A. ROEGE HOVE, Paolina Russo, MAXXIJ, and MARCO RAMBALDI were among the performers on the lineup this year. The finalists were expected to explore the concept of “Dialogue” and give a “letter to, and for, the next generation.” 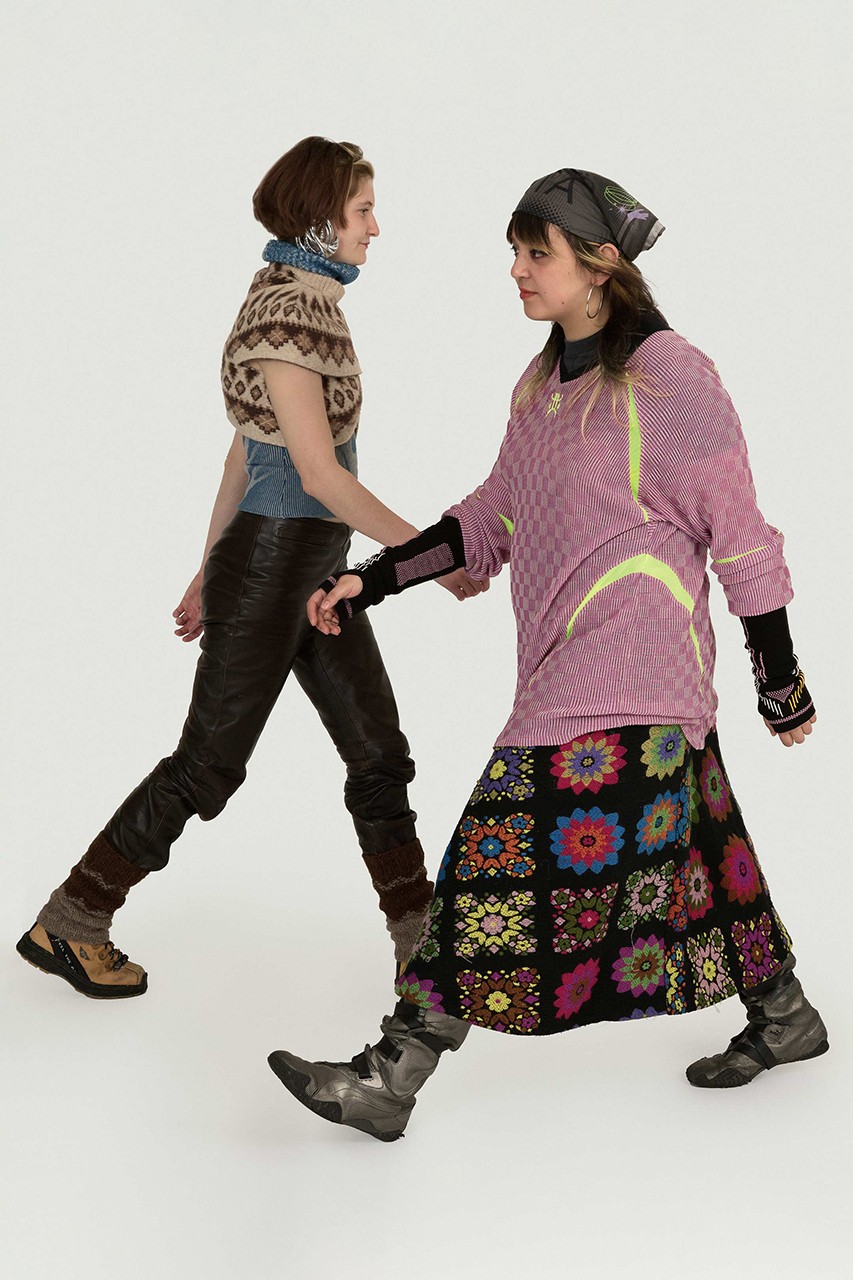 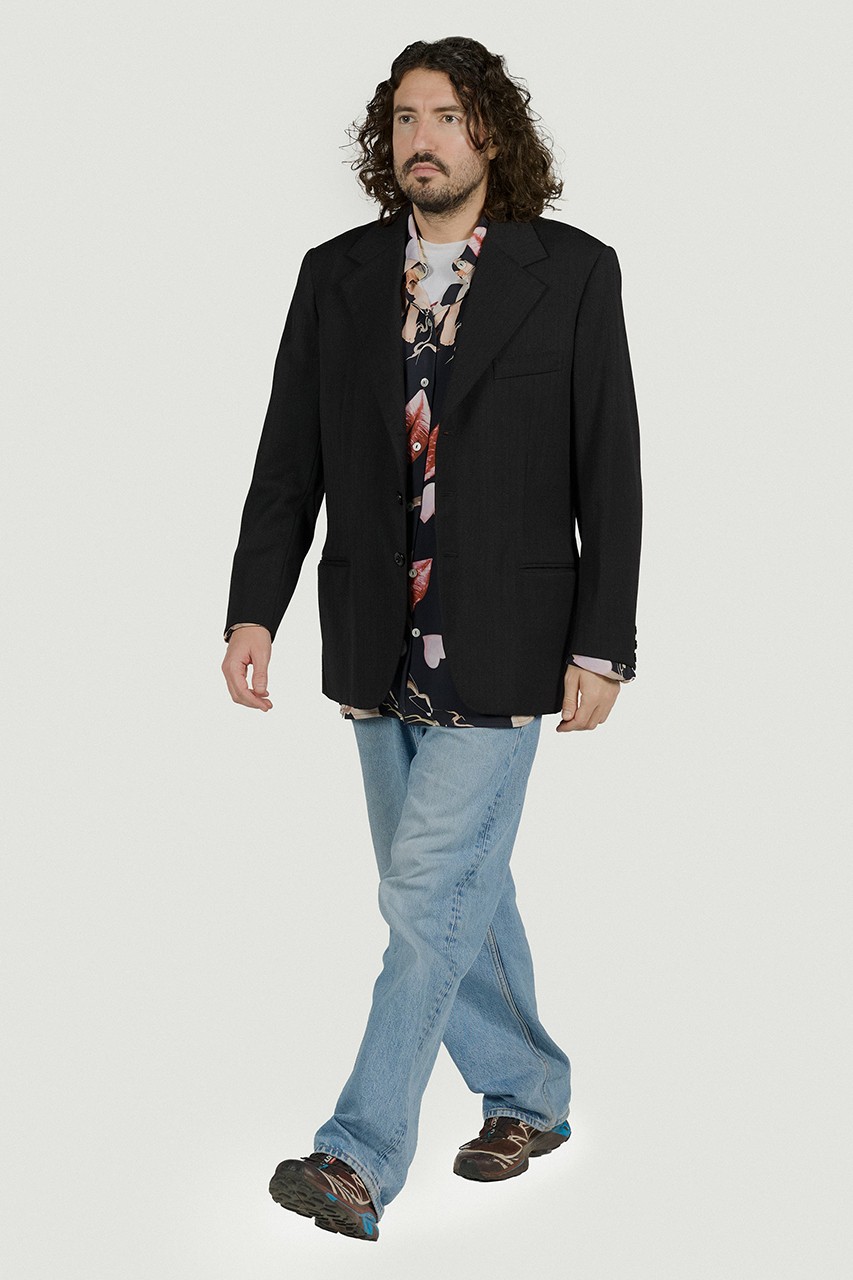 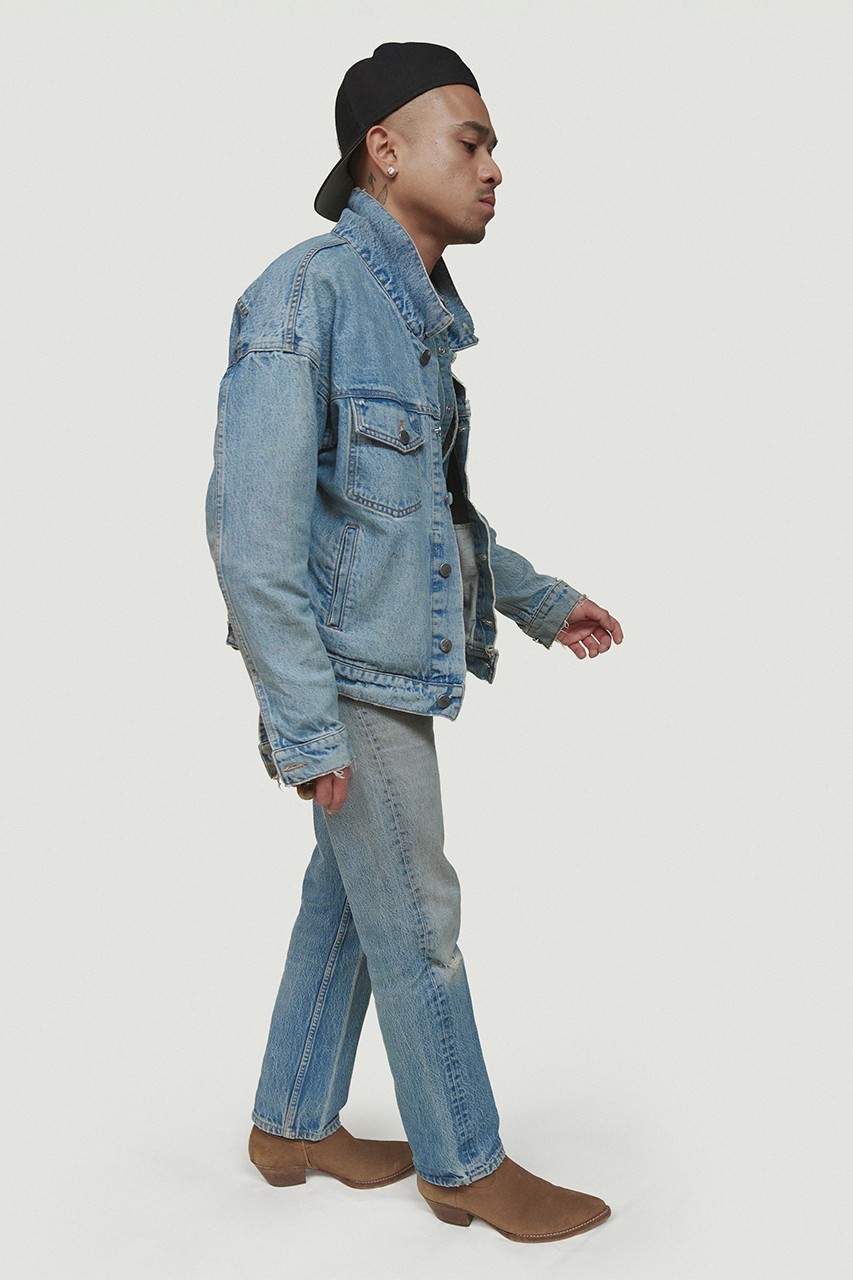 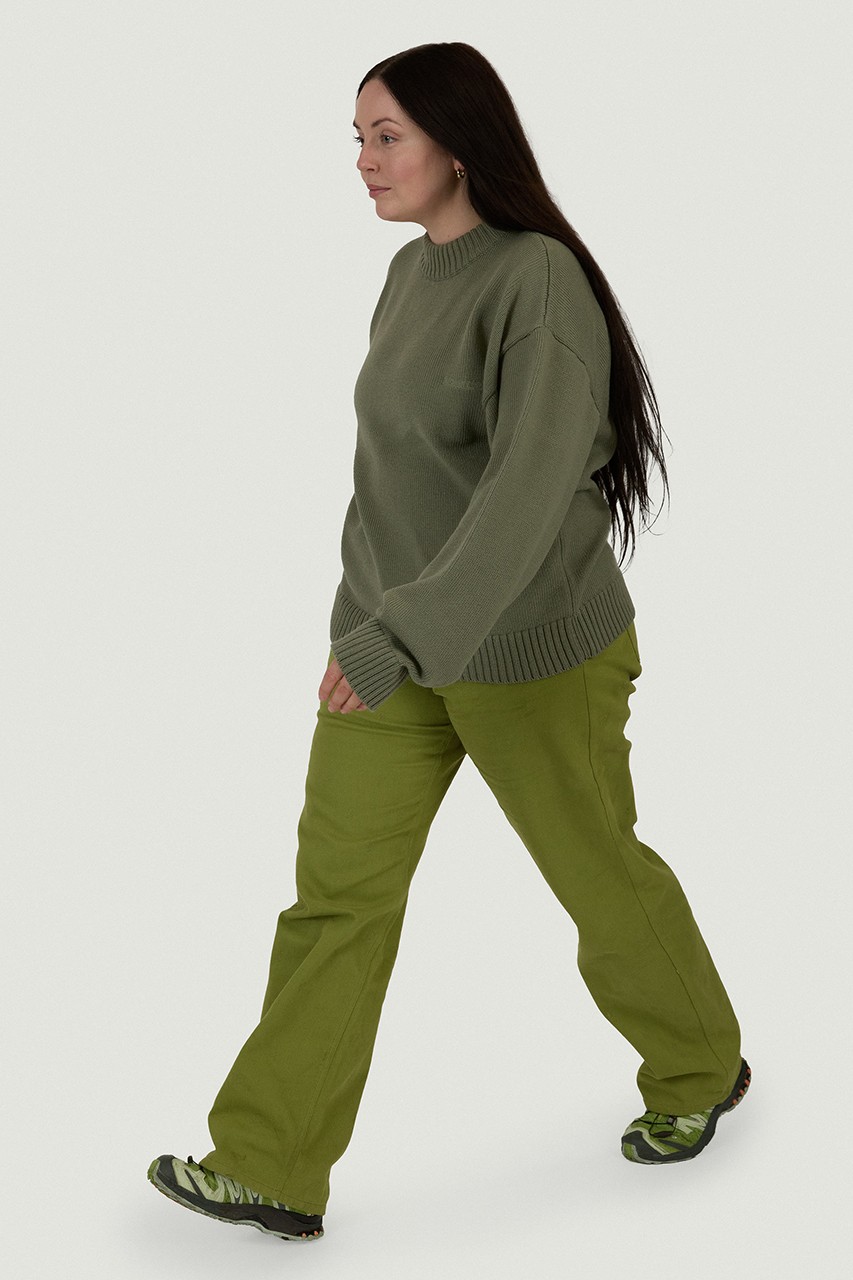 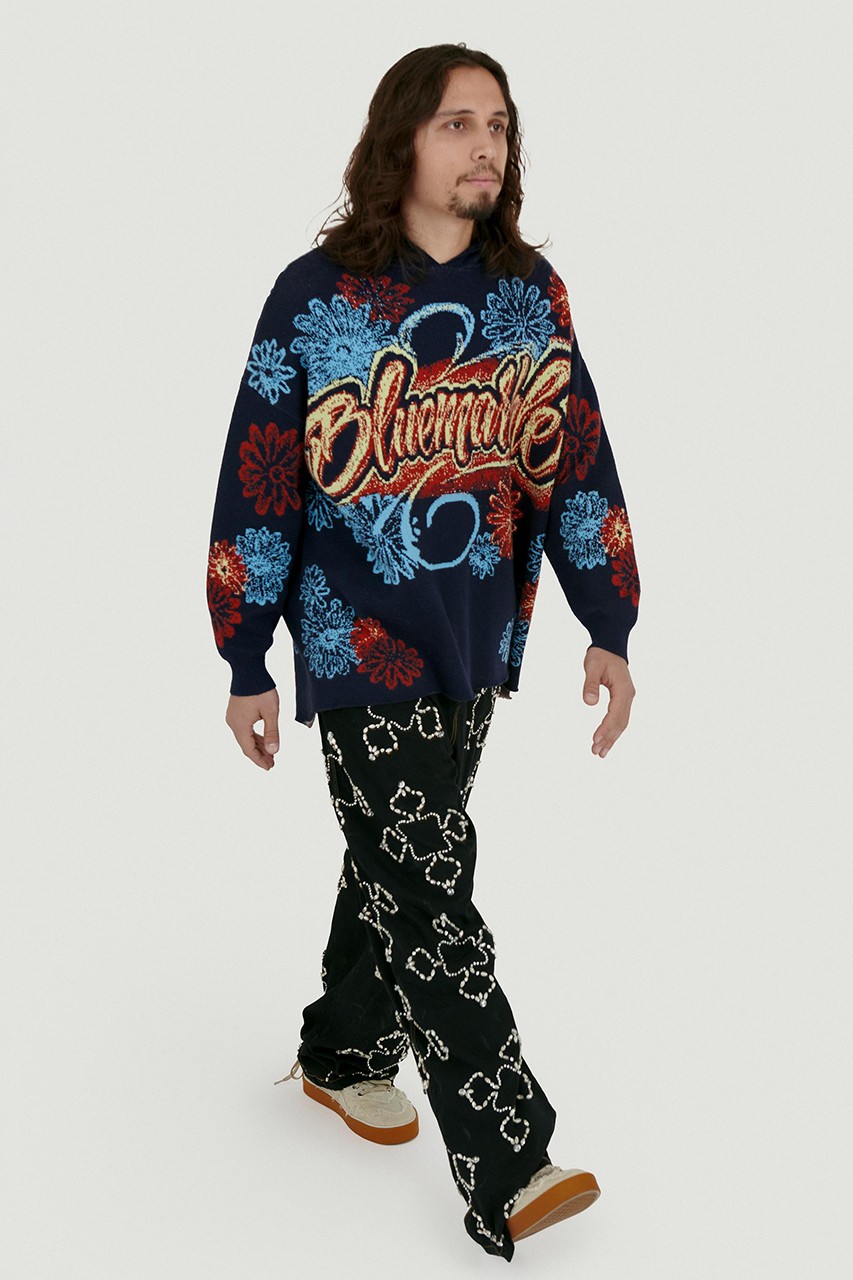 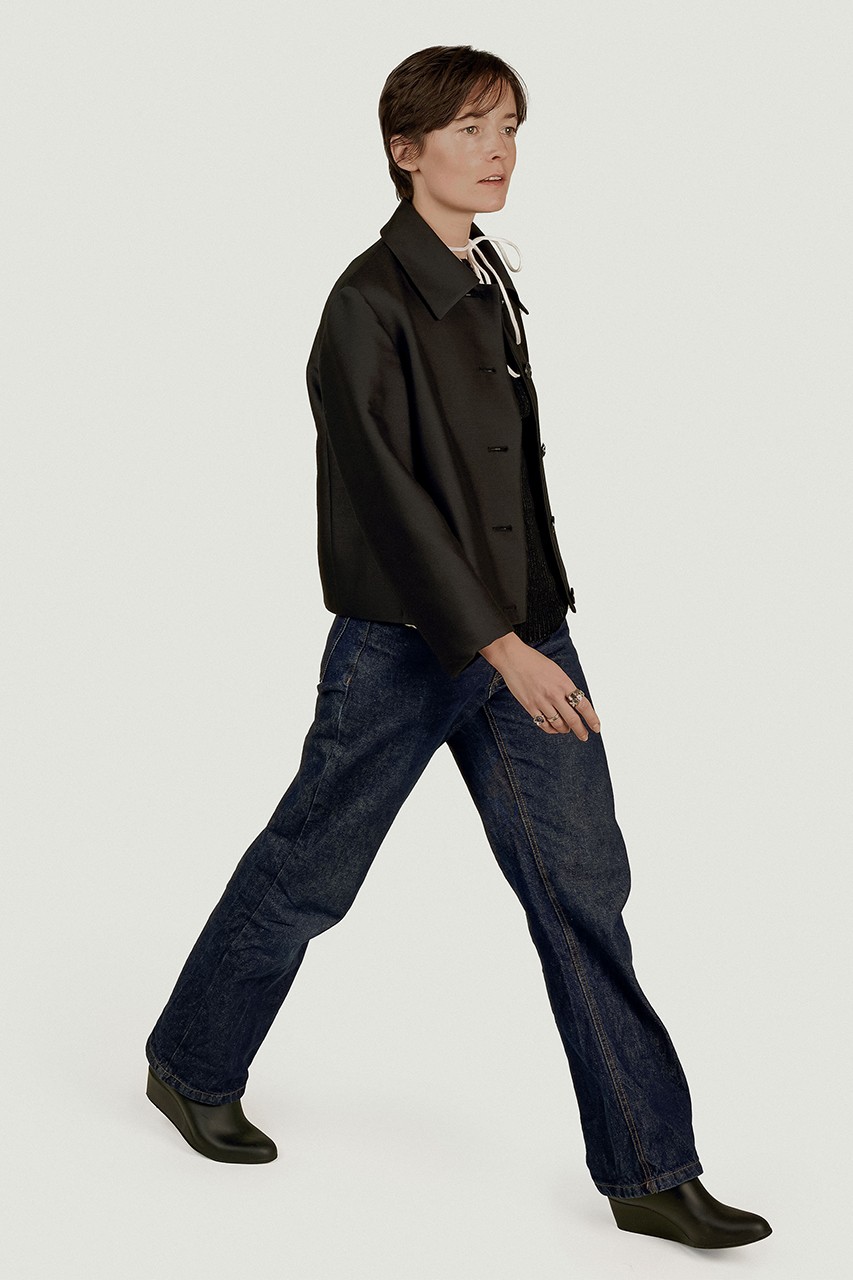 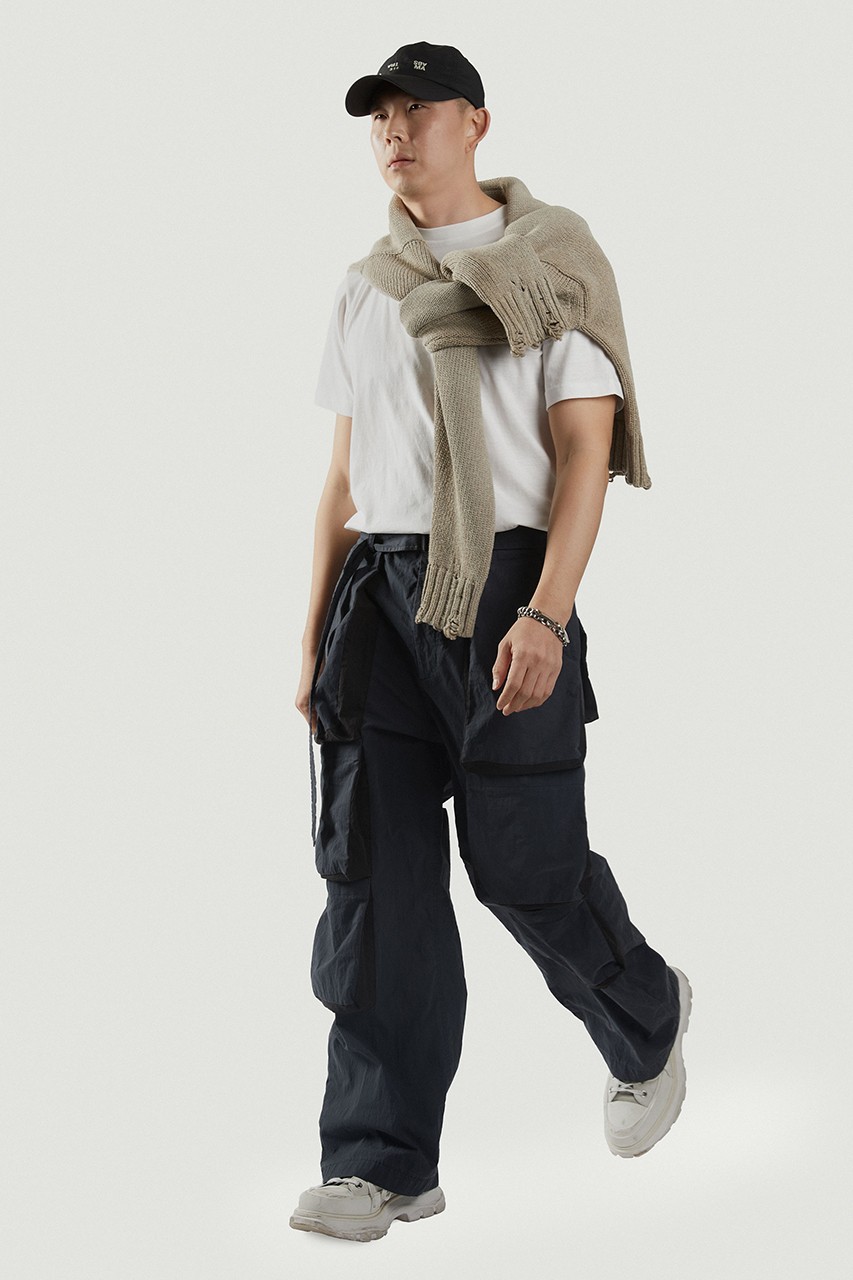 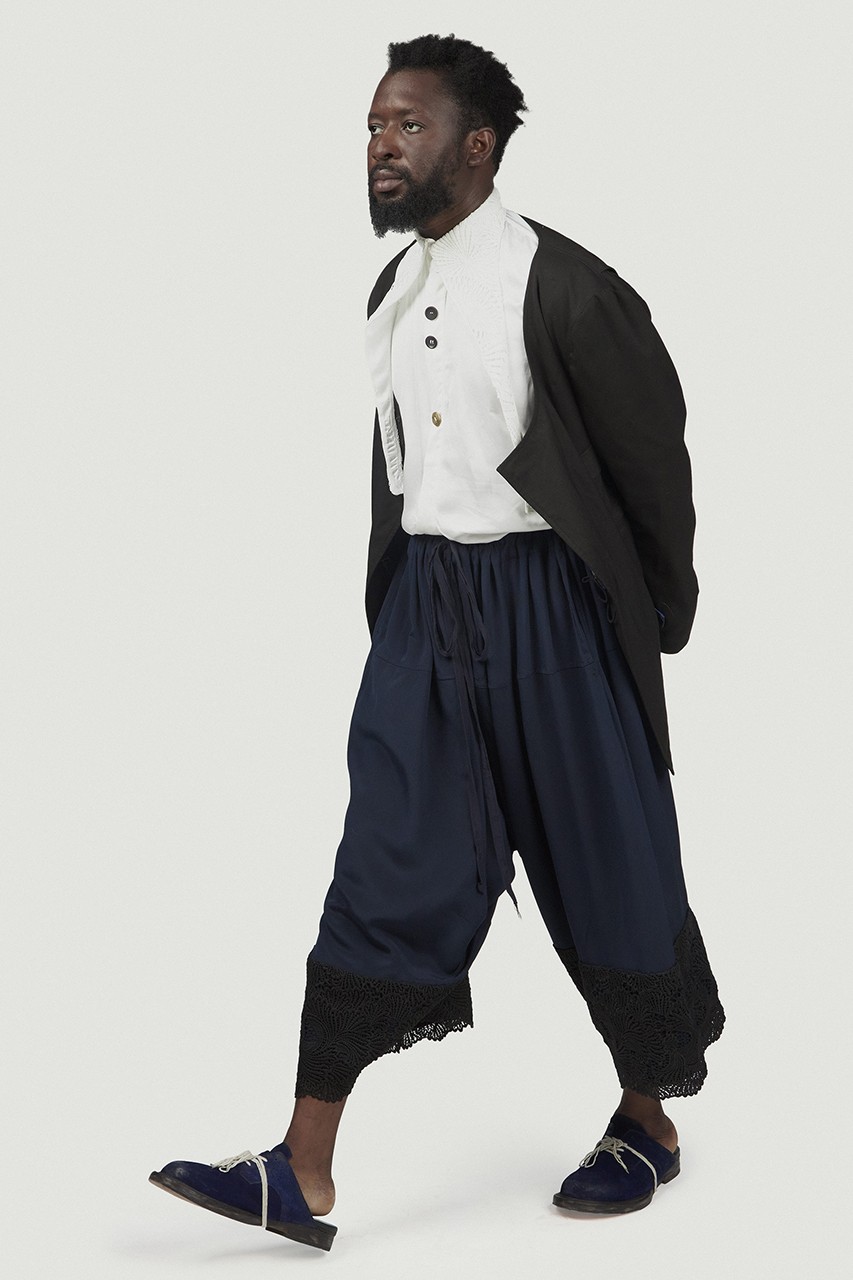 The Woolmark Company, which has done so continuously since 1936, aspires to unite the industry and these brilliant new designers in this regard. The same is expected of this year’s hopeful candidates, who will follow in the footsteps of previous winners Saul Nash, Cottweiler, Edward Crutchley, Richard Malone, and BODE in exploring how their clothing and design abilities might communicate to the younger, more conscious generation.

John Roberts, managing director of The Woolmark Company, commented on the award:

“This group of finalists represents the next generation of creative game-changers, who all want to design fashion for a better tomorrow. As the fashion and textile industry continues to evolve amongst an ever-changing landscape, we hope that our support throughout the International Woolmark Prize will inspire and propel design and business strategies of our eight finalists. I would personally like to congratulate these finalists on behalf of the Australian woolgrowers and also thank the Advisory Council for helping decide our final eight.”

The finalist’s designs will be assessed by a panel in order to choose the winner. This year, they must create six Merino wool looks for either their solo IWP2023 capsule or their Fall/Winter 2022 collection, both of which are meant to emphasize the material’s sustainability and adaptability. The prize includes an initial cash award of $60,000 AUD (roughly £33,500 GBP or $40,000 USD), as well as coaching from influential figures in the industry, such as Holli Rogers, Chief Brand Officer, Farfetch; Gabriella Karefa-Johnson, Global Fashion Editor-at-Large, Vogue and Stylist; Sara Sozzani Maino, Scouting and Educational Initiatives Advisor, Vogue Italia; Sinéad Burke, Educator and Advocate; and Shaway Founder YehYehYeh and Group Style Editorial Director Modern Media Group; and Tim Blanks, Editor-at-Large, Business of Fashion.

One finalist, who will ultimately be the winner, will receive $200,000 AUD (roughly £112,000 GBP or $132,000 USD), while another will receive $100,000 AUD as part of the Karl Lagerfeld Award for Innovation. All finalist have the opportunity to be carried by prestigious retailers all over the world thanks to the International Woolmark Prize Retailer Network.