This article contains affiliate links. We may earn a commission when you buy something through these links.

Although the final episode of the docuseries Harry & Meghan premiered last week, Prince Harry and Duchess Meghan are still very much alive.

This month, the Duke and Duchess of Sussex will debut a new Netflix series that will focus on people who have changed the world for the better, rather than on their love affair or impending separation from the royal family. 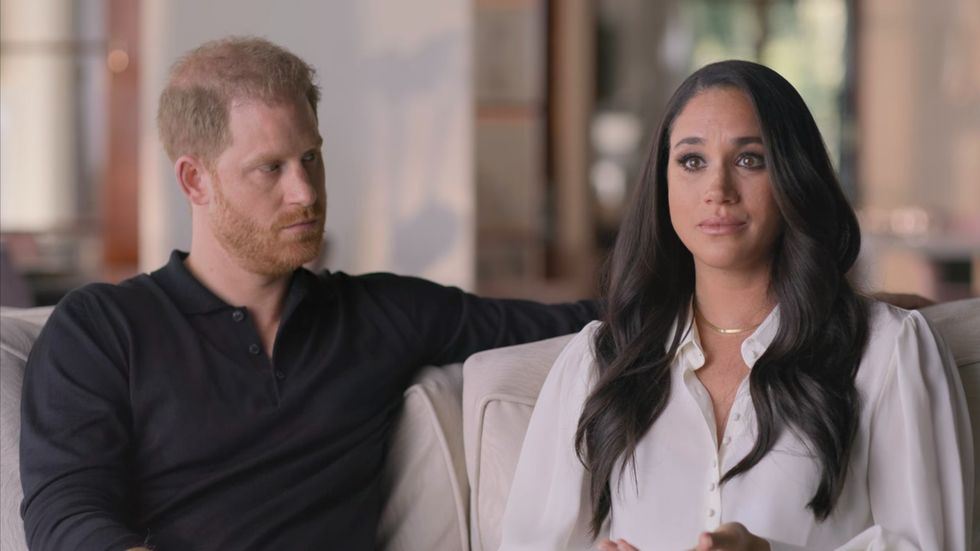 The Harry & Meghan Volume II of the Netflix Documentaries: The 7 Biggest Takeaways

The docuseries, titled Live to Lead, will see leaders and activists “reflect on their legacies and share messages of courage, compassion, humility, hope and generosity,” per Netflix.

Live to Lead is a Nelson Mandela Foundation initiative written and directed by Geoff Blackwell, and executive produced by Harry and Meghan through their production business, Archewell Productions.