Justin Bieber jumps on the “Essence” Remix by Wizkid and Tems

There’s been a battle for the song for the summer but for many Nigerians including black people outside the country, the only contender was Wizkid’s essence which he featured Tems. . “Essence” is the fourth single from Wizkid’s fourth studio album and second with RCA, October’s Made in Lagos. 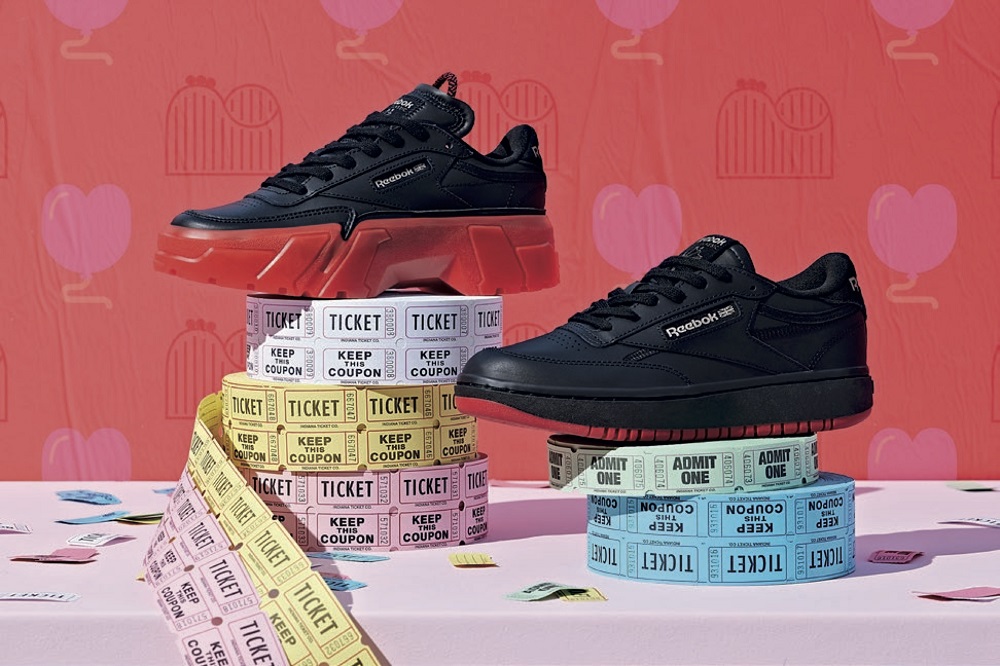 The song became an instant hit with the release of the audio but got an extra push when the music video actually released. In Nigeria it topped charts, the song was included in in Barack Obama’s favourite songs of 2020 playlist, and Spotify’s Song of the Summer playlist in June 2021. And by July, the song broke through on the US Billboard Hot 100 chart, debuting at No. 82 overseas. It’s since climbed to No. 54. “Essence” sits at No. 43 on the Rolling Stone Top 100 Songs chart, too.

Essence” is Wizkid’s first appearance on U.S. charts as a sole lead artist though he’s appeared before with Drake on “One Dance” and Beyoncé on “Brown Skin Girl”.

Now, Justin Bieber has jumped on the Essence remix after tagging the song “Song of the Summer”. Prior to the release of the “Essence” remix, Wizkid on August 12, 2021, told fans to expect tweet “something special”.

Not everyone met the news of a Bieber placement very well with one user tweeting “IT DIDNT NEED NO OTHER BODY!!!”

When it comes to the question of cultural appropriation, Nigerian music journalist Joey Akan “This is not cultural appropriation,” “The intention is clear. Credit was given. Everyone on the record is platformed, celebrated and will make their bread. Our industry continues our march to globalization, and we win as a collective.”.

The remix already a hit, sees a soothing fusion of English and pidgin. What this says is that Afrobeats is finally gaining the attention it deserves. The song keeps seasoned afrobeats producers Legendury Beats and P2J’s magical template. The song keeps Wizkid and Tems at the forefront.